Poco’s Product Marketing Manager and Global Spokesperson is doling out details for the Poco X3. The phone will indeed have a 64 MP camera, the manager confirmed, and shared the first camera sample from the phone. 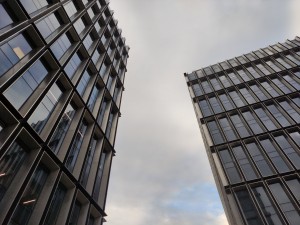 Unfortunately, it’s downscaled – the phone should be taking 16 MP photos with pixel binning. You can also catch a glimpse of the camera UI below. It’s similar but not identical to what we saw on the F2 Pro, for example. 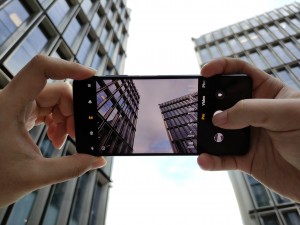 That wasn’t the only teaser for today, Poco X3’s battery can be charged fully in 65 minutes. The chart below compares it with the Samsung Galaxy A71, which needs 80 minutes to fill its 4,500 mAh battery with the included 25 W charger (our tests confirm that number). Anyway, the manager promised to share more details about the Poco X3 soon.