The OnePlus Nord was announced last week, but the Nord phone is just the first Nord product in a line that is yet to come. So if you’re wondering what the next device in the newly established family is going to be, well, it looks like it’s also a phone. Shocking, we know.

Unlike the first Nord, that’s limited in availability to Europe and India (at least for now), the next Nord will make it to North American markets too, according to CEO Carl Pei speaking to Wired. The timeline for the launch is “later this year”. 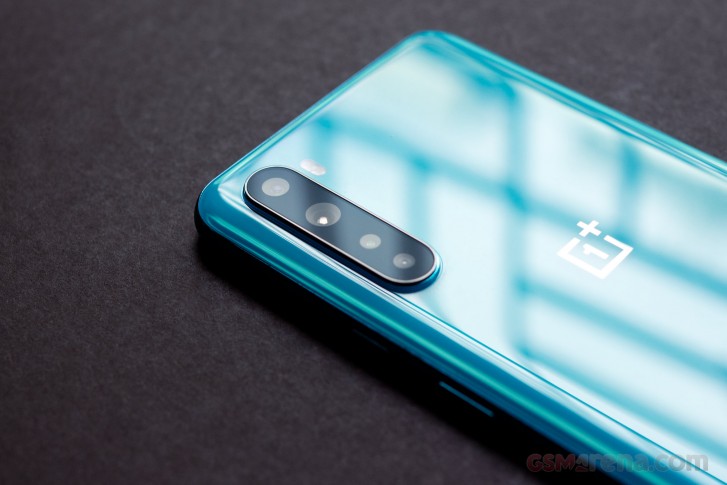 That handset may be powered by the recently unveiled Snapdragon 690 chipset, Qualcomm’s soon-to-be cheapest offering with 5G. The chip maker needs to go down in price from the 765/768 family (also used in the Nord), in order to compete better with MediaTek’s Dimensity 800/820.

Thus, the next OnePlus Nord may be even cheaper than the current Nord. And be available in the US. The SoC information comes from some digging into the latest version of OxygenOS 10.5 for the Nord, performed by the folks at XDA-Developers.

They found several references to an upcoming OnePlus smartphone codenamed Billie, as well as multiple calls to a method called “isSM6350Products” in the OxygenOS Settings app. SM6350, incidentally, is Qualcomm’s internal designation of the Snapdragon 690. That method checks the model of the device and returns true if it matches BE2025, BE2026, BE2028, or BE2029.

Those are all versions of the same upcoming model, based on OnePlus’ usual naming scheme, where “BE” could stand for Billie Eilish. That’s not as crazy as it sounds – the current Nord’s AC2001 and AC2003 model numbers have the “AC” standing for Avicii, so the music star theme is pretty real in OnePlus’ codename game.