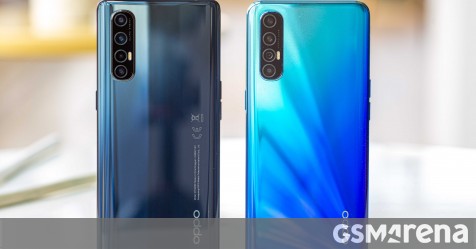 Smartphone manufacturers from China are on a path to report a double-digit decline in H2 2020, Digitimes Research predicts. While the first half was turbulent due to the arrival of COVID-19, the second one will also show little improvement due to the overall economic situation and the persistence of the pandemic in some major markets.

Chinese companies and retailers expect to bounce back with the rollout of ultra-affordable 5G phones (around CNY1,000 or $150) in the second half of 2020. A total revival back to 2019 numbers is highly unlikely to the “lukewarm prospect for the global economy” that “will hurdle their shipments in H2 2020”, Digitimes Research added.