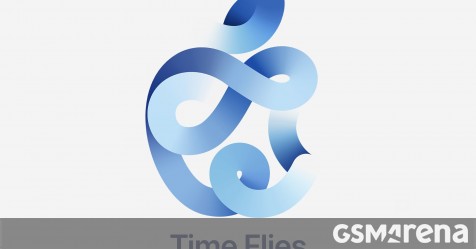 On Tuesday morning, evidence of a new Apple event surfaced in Twitter’s code, revealing a new emoji that appeared whenever the #AppleEvent hashtag was used. Not long afterwards, Apple’s SVP of Marketing, Greg Joswiak tweeted a teaser for the event that will take place on September 15.

See you in 7 days! #AppleEvent pic.twitter.com/zDXneII5di

Apple event on Sept 15th! I would very much expect it to be a new Apple Watch (“Time Flies”) and possibly a new iPad. From what I’m told and everything Apple has said on earnings calls, the new iPhone is coming a few weeks later. pic.twitter.com/EuKfN8BqHA

Apple is expected to launch at least four new iPhone 12 models, all of which are expected to support 5G networks, and only the highest-tier may support mmWave 5G. The phones will have a new flat-edge design, reminiscent of the design of the iPhone 5, or the most recent iPad tablets. On that note, A new iPad Air model with edge-to-edge display was rumored as well.

We might also expected a new, lower-cost HomePod speaker, and Apple might also announce its first pair of Apple-branded over-ear headphones. New Apple TV hardware is also in the works, along with a new remote that reportedly has a way to track it like Find My iPhone. We also anticipate AirTags will make an appearance – these are little tags you can stick on belongings and track their whereabouts with accuracy.

All will be revealed next week when the launch event kicks off on Tuesday, September 15 at 10AM PDT via the livestream event.