The Asus ROG Phone 3 is on the way and it will be announced on July 22 in China and India. As DealnTech reports, the phone has passed through Taiwan’s NCC certification – leaving behind some of the phone’s unannounced specs. 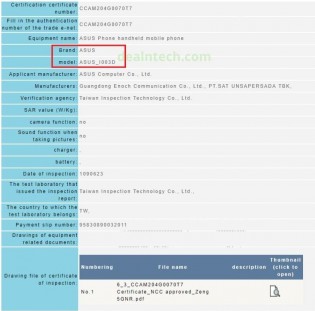 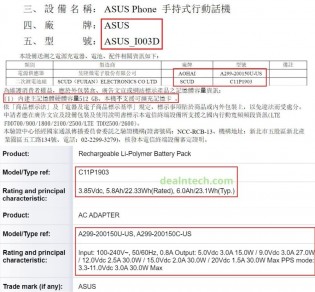 The ROG Phone 3 is confirmed to equip the newly announced Snapdragon 865+. As per TENAA, the phone will arrive with 12GB of RAM and run Android 10 out of the box. The ROG Phone 3 will have a 6.59-inch FullHD+ AMOLED screen with an integrated in-display fingerprint scanner.

Although there is a total of four cameras (three on the back, one in the front), we only know that the main camera is a 64MP module, and one of the secondary cameras will be of 13MP. 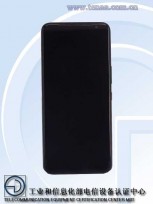 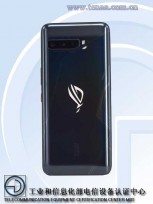 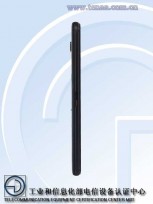 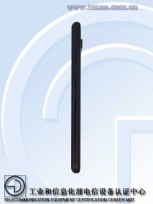 The Asus ROG Phone 3 will be announced on July 22 in India and Taiwan via livestream. Meanwhile, Lenovo plans to launch a direct competitor: the Lenovo Legion Phone on the same day in China. Anyone who’s excited for gaming phones will have a lot to look forward to.