Canalys: Smartphone sales in the US grew in Q2, Apple and Samsung led the way 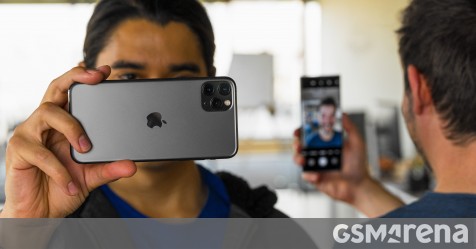 
According to Canalys’ Vincent Thielke, the COVID pandemic coupled with tightened consumer spending prevented 5G phone adoption from taking off. Coupled with the limited network coverage, users preferred to stick with 4G devices. Apple’s iPhone 11 and SE (2020) were the best selling phones in the quarter. Samsung saw disappointing Galaxy S20 series shipments though its entry-level Galaxy A10e and A20 got a lot of attention from buyers.