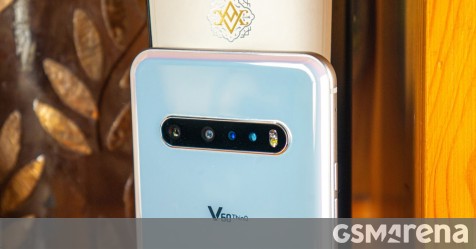 The V60’s camera hardware includes a 64MP, 1/1.7” sensor with an f/1.8 aperture lens, 0.8µm pixels, phase-detection autofocus, and OIS. This is accompanied by just two more cameras: a 13MP ultra wide camera with f/1.9 aperture, and a ToF depth sensor for portrait photos. There’s no dedicated telephoto camera on the V60.

In still images, the V60’s exposure and dynamic range are great but lacks contrast in some situations. Among other flagships of the year, the V60 saw the most noise levels, even in bright light. Autofocus is “accurate but slow” compared to flagships as well.

This, along with the lack of a dedicated telephoto camera, put it behind other smartphones in terms of zoom photography. There’s also noise and lack of detail cited for the ultrawide camera and inconsistent exposure when using automatic flash. 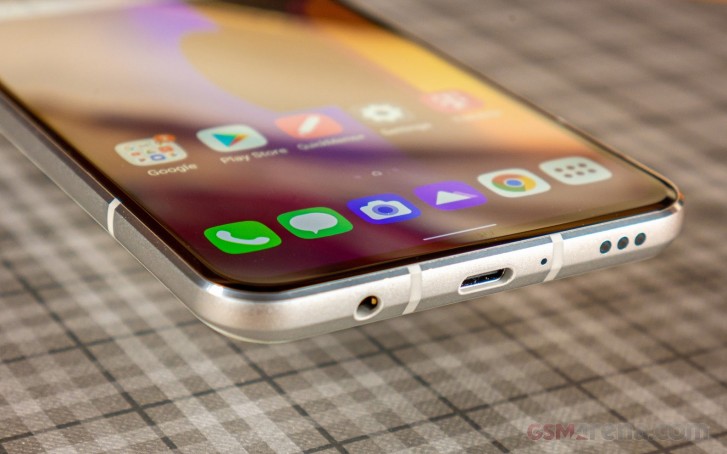 In video mode, exposure is mostly accurate, autofocus is quick to adapt while white balance and colors are great in bright light and indoors. Stabilization is great as well, but not while panning or walking and recording. Dynamic range is limited, and at times there’s low contrast.

Check out the full review to see all of DxOMark’s findings with the V60’s camera.