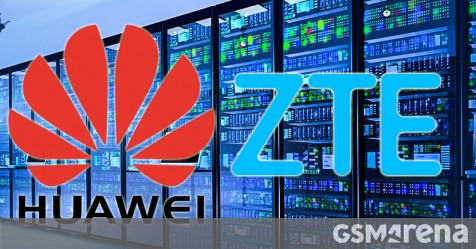 The Federal Communications Commission officially declared that Huawei and ZTE are a threat to the US national security in a formal press release. According to Commissioner Brendan Carr, both companies are linked to “Communist China” and intend to engage in large scale industrial espionage.

The decision from FCC means that companies cannot use subsidies from FCC’s Universal Service Fund to “purchase, obtain, maintain, improve, modify, or otherwise support any equipment or services provided by Huawei and ZTE”.

Commissioner Carr added that “America has turned the page on the weak and timid approach to Communist China of the past” and is now “showing the strength needed to address Communist China’s threats”. The efforts of the FCC will not stop here, as the commission will continue taking steps that will secure “America’s communications networks from bad actors that would do harm”.

The whole press release is ridden with bold political claims, pushing the technological achievements of these companies to the curb. Companies in the United States are still allowed to trade with Huawei and ZTE in specific fields, but they won’t receive any financial incentives in doing so, which will lead to further alienation of Chinese telecommunication giants even from their US partners.