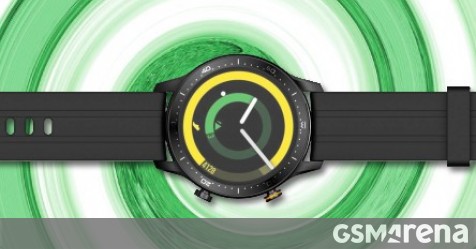 The Realme Watch is a fine piece of kit (you can read our review for more details), but if you prefer round watches you will have to wait until the company fully unveils the Realme Watch S Pro. The new time piece was teased at the company’s IFA event, but it’s yet to be fully announced.

However, the FCC was kind enough to post copious photos of the watch and even the user manual, which contains the relevant specs.

Like its sibling, this isn’t an Android Wear watch. Instead, it’s more of a fancier smartband, prioritizing battery life, while offering the base set of features.

Exercise tracking relies on GPS and GLONASS for positioning and heart rate and SpO2 sensors for biometrics, the watch also does sleep tracking. It can display notification as well as control the music player and camera remotely too.

Below is a the specs table from the user manual: 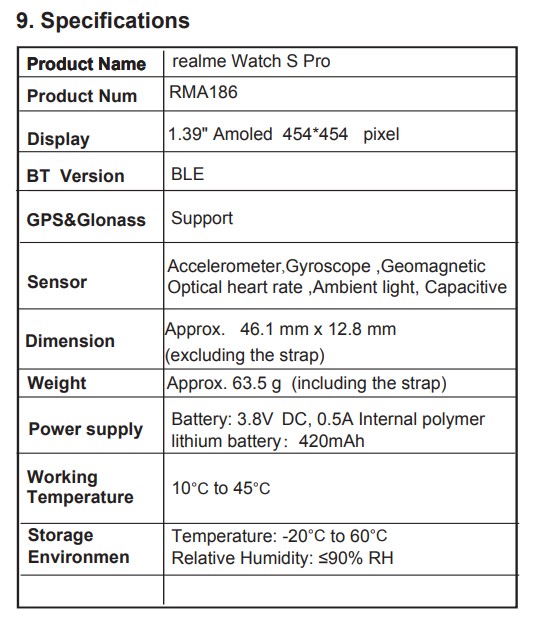 And the user manual itself, if you want to take a closer look: 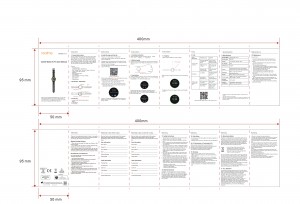 Realme has not officially set a date for the release of the Watch S Pro, only saying that it will be out in Q4 (which stars next month).