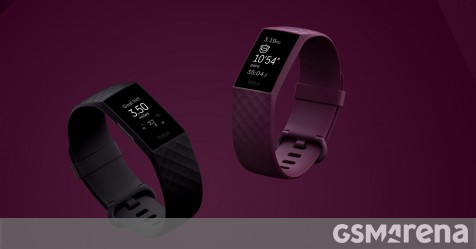 Fitbit has released a new software update for the Charge 4 fitness band which brings along a couple of useful features.

The first one’s Dynamic GPS, which allows Charge 4 to use the paired smartphone’s GPS sensor if it’s nearby to capture route and pace among other stats. This should help save the battery on Charge 4 since it won’t use its built-in GPS when you are carrying your phone with you.

The second feature is Smart Wake in the Alarms app which avoids waking you during your deep sleep and finds the best time 30 minutes before the set alarm time to wake you up. This is to ensure you wake up feeling fresh.

The update also includes a new Screen Time Out setting that lets you adjust how long the display of the Charge 4 remains on after it’s woken up. You can check out the full changelog of the update below.

The new firmware sports version number 1.96.29 and can be downloaded through the official Fitbit app.