Google is discontinuing the sales of the Pixel 3a and the Pixel 3a XL. The company revealed this information in a statement to Android Police.

The statement says that the company has sold through its inventory and completed sales of the two devices on its online store. The phones will now only be available through retailers until stocks last. 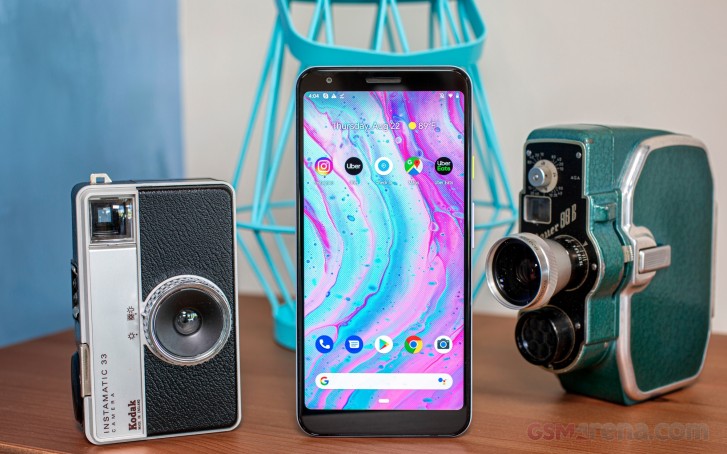 On its online US store, the Pixel 3a is being listed as Out of Stock but the page is still accessible, unlike the older Pixel 3 series devices, which have been removed entirely.

The Pixel 3a series was launched in May of last year to critical and consumer acclaim. Users praised the camera performance along with general usability at an affordable price point. The Pixel 3a gave other mid-range Android offerings a run for their money thanks to its superior camera quality, no-nonsense feature set and fast updates from Google.

The Pixel 4a was meant to be the successor and carry on the legacy of offering a great camera experience at an affordable price. However, Google postponed the launch of the device and we are yet to get a new date.

One could take the discontinuation of the Pixel 3a as a hint towards the Pixel 4a launch being imminent, but we’d wait for an official word.