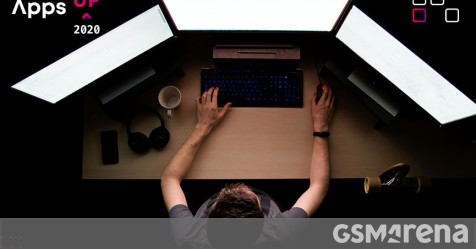 Huawei announced the Apps UP innovation contest, inviting developers from five regions to compete for $1 million in total cash prizes. The contest is seeking inventive uses of the functionality provided by HMS Core.

The company gave a few examples, highlighting the AR and AI capabilities of its platform. StorySign uses HiAI to scan text and uses the Machine Learning Kit to translate books into sign language so that deaf children can enjoy them. Link Now tackles the problem of remote cooperation, which is quite relevant this year.

Developers who have similarly creative ideas can compete in five categories: Best App, Best Game, Best Social Impact App and Most Popular App. An award will be given out for each of those as well as for the additional Honorable Mention category.

The contest is already underway – you have until the end of August to register, either as an individual or as a team of up to three. You must submit your app by August 30, then a regional panel of judges will shortlist the 20 best apps for that region. The competition covers these five regions: Europe, Asia Pacific, Middle East & Africa, Latin America and China.

The apps will become available to the public through the Huawei AppGallery starting on September 21. The final round of this contest will be in October. Besides the cash prizes (again, totaling a cool $1 million), the best apps will be highlighted in the AppGallery, potentially putting them in front of the eyes of the 650 million users of the platform that are spread across 170 countries. 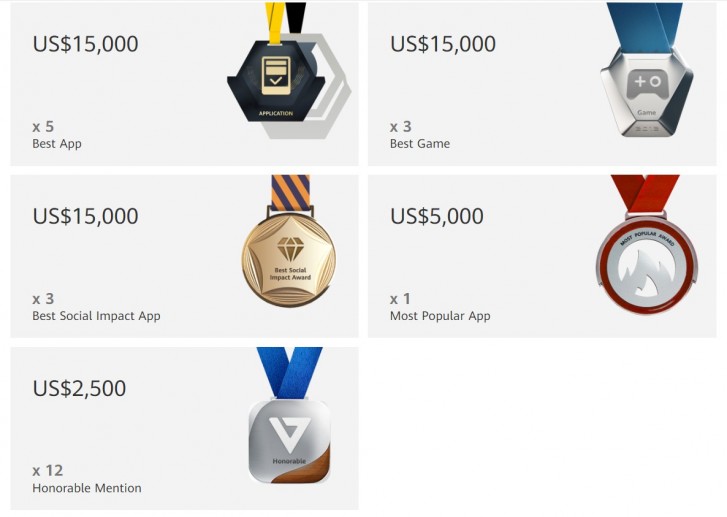 To learn more and register, visit the official Apps UP page.