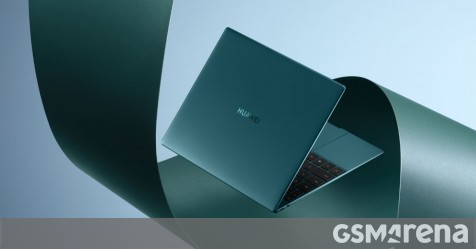 Huawei announced two laptops at its developer conference today – the MateBook X and the MateBook 14. Both devices were unveiled in China first but are now making their global debut, starting with Europe.

The full-sized keyboard offers 1.3mm of key travel and full backlight, while the trackpad is 26{8c54160eed80eb00ac4f5d74c8785e95142d89daf570f201b81dc7fdc31059f3} larger than on the old MateBook X’ and, similarly to Apple’s MacBook, is a solid-state part with clicking being imitated by piezoelectric plates (eight of them) underneath the trackpad surface.

Because the keyboard stretches from edge to edge the speakers have been tucked under the Shift keys on either side. In typical Huawei fashion, the webcam has been hidden away in a pretend key in the topmost row of the keyboard. There are dual microphones at the front edge for conference calling. 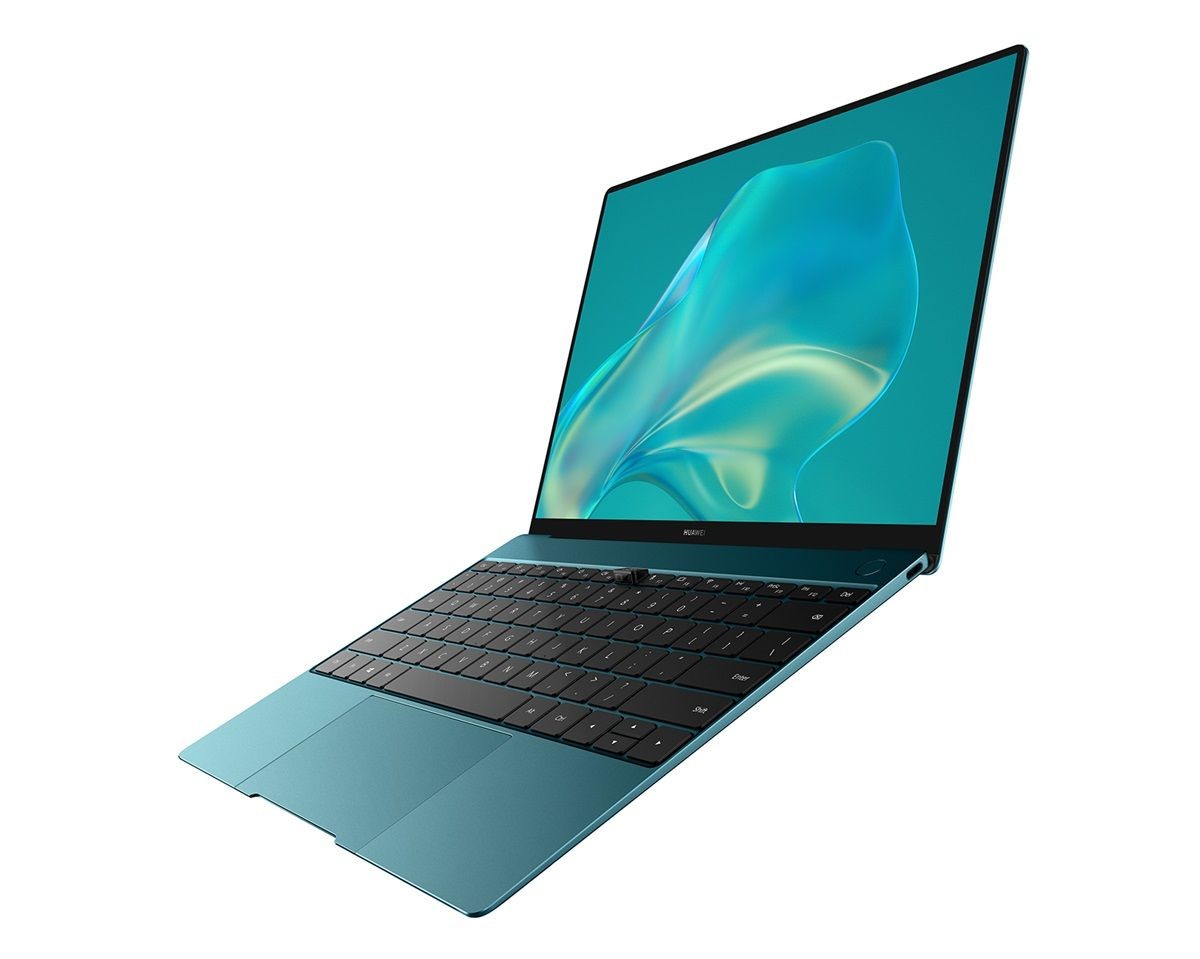 The MateBook X is a 13.6mm thick device that weighs just 1kg, but makes room for two USB-C ports (placed on either side of the machine and both capable of charging) and a 3.5mm headphone jack.

The Huawei MateBook X carries a 42Wh battery, which claims 9 hours of FullHD video plauback on a single charge. The laptop recharges through a 65W USB-C adapter. 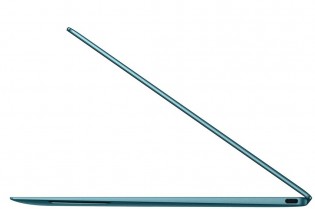 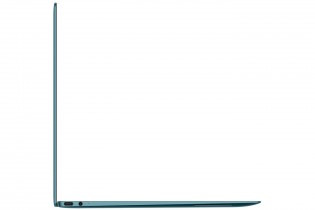 Huawei have equipped the MateBook X with either an 10th-gen Intel Core i5 or Core i7 CPU and 16GB of RAM. The laptop is fan-less and relies on a combination of a vapor chamber, multiple graphite layers and a thermally-conductive hinge to keep the 14nm 15W quad-core CPUs running cool. It’s also the first Huawei laptop with Wi-Fi 6 support.

Like other MateBooks this one can share files and be used as a second screen for a Huawei or Honor smartphone, running EMUI 10. 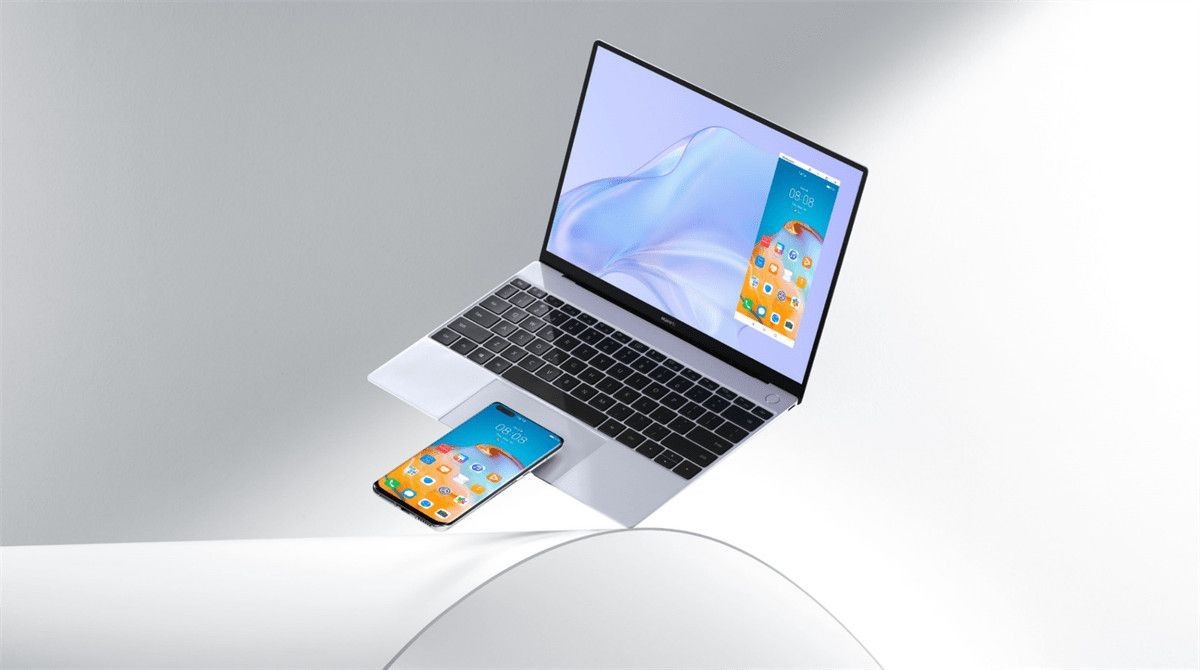 The Huawei MateBook 14 is decidedly the more powerful device of the two with the choice of a 6-core/12-thread Ryzen 5 4600H, or a monster Ryzen 7 4800H processor with 8-cores/16-threads. The 7nm CPUs are paired to AMD’s built-in Radeon RX Vega 7 GPU. 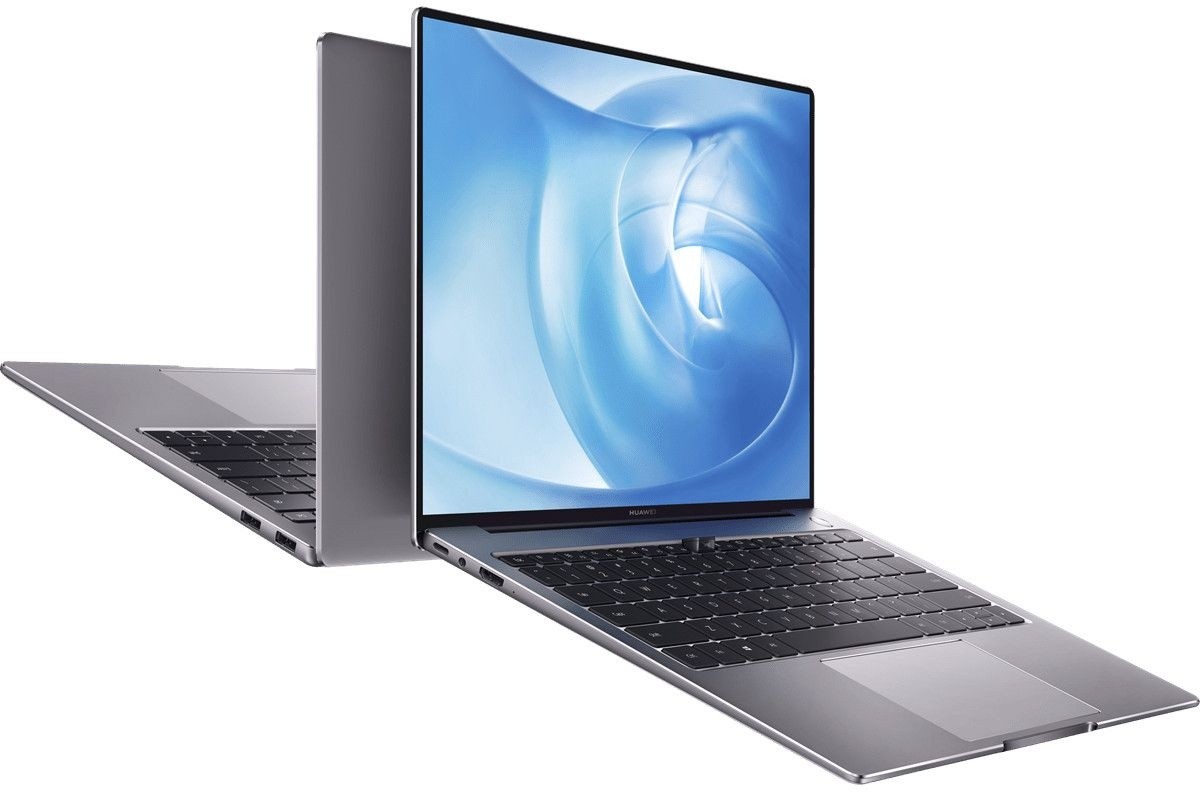