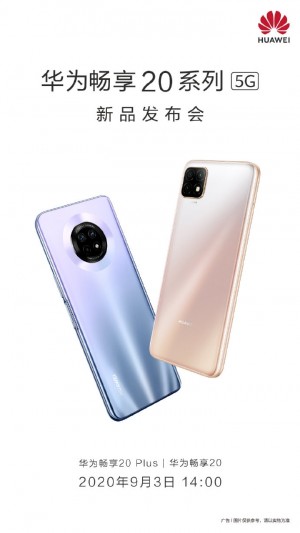 Having three or four shooters lined up like a stovetop isn’t something new for Huawei – the Mate 20 lineup introduced it first, but the square setup moved to the upper left corner with the nova 6 SE.

The Enjoy 20 Plus also looks familiar – the circular design came with the Mate 30 flagships, but we see a single LED shooter in one of the holes, meaning a triple-cam setup rather than a quad-setup. Huawei says we’re going to see a 5,000 mAh battery with 40W fast-charging capabilities, but does not reveal which device will be the lucky one to get it.

We also see the fingerprint scanner is on the side, meaning the front is an LCD, but that’s pretty much everything we know officially. Unofficially, through leaked photos, we expect to see a 6.63” Full HD+ panel with no notches, 4,200 mAh and 40W.

Leaked hands-on images of the Huawei Enjoy 20 are out as well. We see MediaTek MT6853 5G chipset, expected to be part of the ultra-affordable 5G lineup called Dimensity 600. 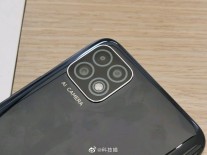 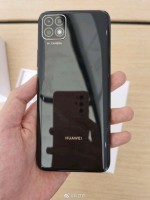 The images also reveal details about the triple cam – 13 MP f/1.8 main + 5 MP f/2.2 ultra-wide-angle + 2 MP f/2.4 depth sensor. The selfie camera will be 8 MP f/2.0, hidden behind a waterdrop notch. We do not see a fingerprint scanner anywhere on the body – Huawei might’ve decided to scrap the security measure altogether from the Enjoy 20.

Pricing is said to be between CNY1,199 and CNY1,599, depending on storage. This would make the phone the most affordable 5G handset, but we have to wait until Thursday to see whether this rumor has any ground to step on.