Basic transparent cases that allegedly belong to the Huawei Mate 40 and Mate 40 Pro have surfaced, courtesy of leakster Digital Chat Station. They have a circular opening for the camera bump on the back, rather than square.

There’s no extra hole for the LED flash, which suggests that it has been incorporated into the circle. Which makes sense as the circular hump is now larger than on the Mate 30 series. Now let’s have a closer look at the differences between the Pro and the vanilla model. 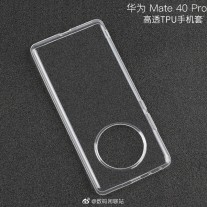 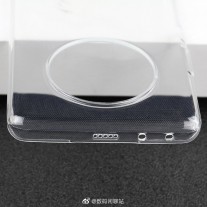 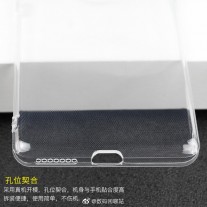 The Huawei Mate 40 Pro has a hardware volume rocker, unlike the Mate 30 Pro, which used an awkward on-screen solution. Also, it may have stereo speakers as those appear to be grilles on the top and the bottom.

As for the vanilla Huawei Mate 40, the larger hole on top gives hope that the 3.5 mm headphone jack will live on for another generation. Also, both 40s seem to be retaining the IR blaster on top. 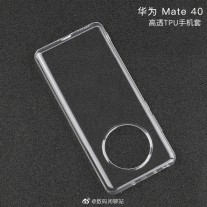 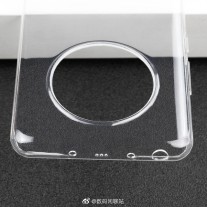 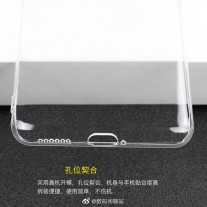 Huawei has not officially set a date for the Mate-series reveal, however its IFA keynote is set for September 3 and there’s a good chance that we’ll see the next-generation flagship Kirin chipset that will power the new flagships.

The phones themselves will be announced either at IFA or more likely at a separate event later on (last year the Mate 30s came a couple of weeks after Kirin 990’s reveal at IFA).