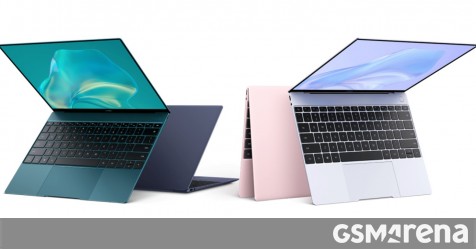 Huawei just announced its MateBook X laptop with a slightly altered design and extended and upgraded touchpad. While it keeps the same design language as the Pro version of the device, there are some noticeable changes that bring the weight down to just 1kg compared to the 1.33kg weight of the X Pro. It’s also impressively thin at 13.6mm. 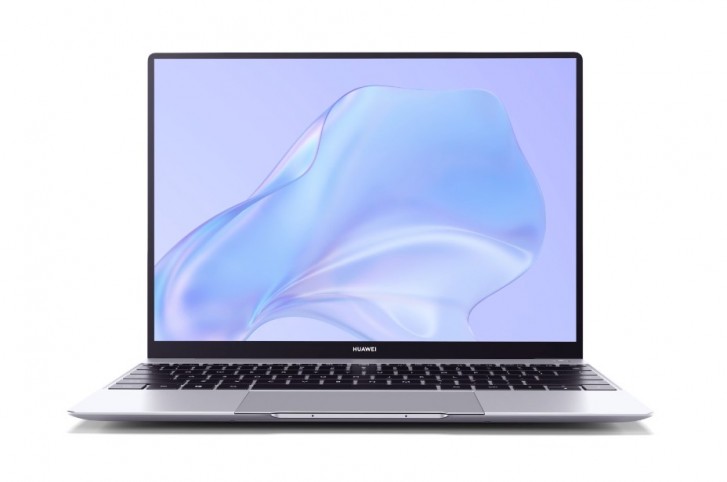 The same Intel Core i5-10210U and Core i7-10510U CPUs paired with either 8GB or 16GB of LPDDR3 memory power up the device while storage options are limited to 512GB of PCIe NVMe SSD. But due to the smaller size, the vanilla MateBook X settles for 42Wh battery compared to the 56Wh on the X Pro.

The laptop also scrapes the standard USB-A connector and uses just two USB-C ports, which are also used for charging.

No major changes to the keyboard, the hidden camera and the four speakers but there’s a new type of touchpad that aims to take on Apple’s Force Touch touchpad on its MacBooks. Huawei says it can recognize different pressure levels and the haptic feedback feels like a press of a real button. The whole area of the touchpad offers uniform clicking experience.

There’s no word on when the MateBook X will reach the global market but we suspect it would take at least a month or two.