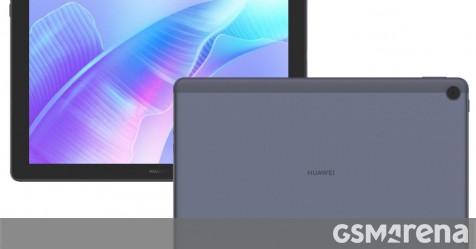 A couple of specs sheets and product renders of the upcoming Huawei MatePad T10 and T10s just popped up revealing pretty much everything you need to know about the two entry-level tablets.

Starting with the T10s, ut features a 10.1-inch IPS LCD screen with 1920 x 1200px resolution while a HiSilicon Kirin 710A sits behind the wheel paired with either 2GB/32GB memory or 3GB/64GB memory with microSD card support of up to 512GB.

A 5,100 mAh battery keeps the lights on, the tablet runs Android 10 with EMUI 10.1 out of the box and there’s also a Harman Kardon loudspeaker. There’s also a 5MP camera on the back with AF support and 2MP one on the front.

The MatePad T10, on the other hand, comes with a slightly smaller 9.7-inch display and of lower resolution – 1280 x 800px. There’s a slightly contradiction however since the listed dimensions if the two tablets are identical so either those are wrong or the screens are the same save for the resolution.

Either way, memory configurations are 2GB/16GB and 2GB/32GB. Interestingly enough, the smaller tablet comes with stereo loudspeakers instead of just one and, of course, they support Huawei’s Histen 6.0 tech. 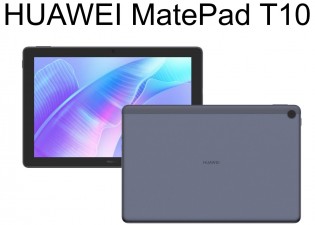 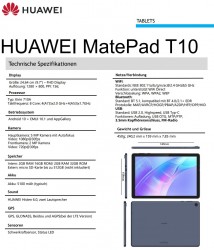 There’s no info one when we should expect these devices to hit the market but we suspect it won’t be long given the size of the leak.