Huawei’s troubles with the United States that left it without Google services and access to some crucial apps are well documented. However the company is making solid progress with its AppGallery, which now welcomes its first major shared ride apps.

The on-demand transport platform Bolt, dubbed by some “the European Uber” will appear this week on the company’s app store, and it will provide food delivery as well, just like Uber Eats.

Bolt’s model is very similar to Uber, and the app is not largely different too – you can call a ride with competitive pricing, and all you need is a profile and a linked bank card.

The difference between the emerging service and the already established platform is its presence in countries where Huawei is strong in sales – plenty of big cities in Central and Eastern Europe, Sweden, Russia and some of the CIS countries, a handful of African countries, and all major Mexican cities. 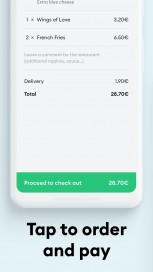 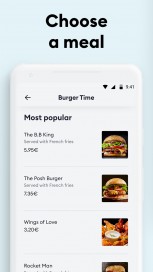 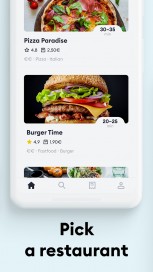 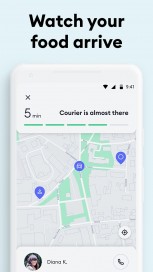 Bolt Food could also make its way to AppGallery

According to Financial Times, Bolt is Europe’s 3rd fastest growing technology company and has raised $109 million to expand its food delivery business. Its arrival on AppGallery should come as a blessing to users who rely on public transport in times of global pandemic, and it will also allow Huawei owners to become drivers to earn money since most economies are struggling due to the effect of COVID-19.