Xiaomi’s increasingly confusing Redmi lineup got a new addition today as the company announced the Redmi 9 in India. It’s not what global markets get as Redmi 9, since that one is known as Redmi 9 Prime in India. Instead, the newly unveiled Indian Redmi 9 is very similar to the Redmi 9C from earlier this summer, save for the downgraded main camera.

The Redmi 9 for India has the same looks, including the squircle (square circle, as the Xiaomi rep, joyfully revealed) island with four holes. One is for the 13 MP main shooter, next to it is the 2 MP depth sensor, on the bottom row is the LED flash and the fourth circle is empty, just like the plain buttons on a road car’s dashboard that is lacking certain optional extras.

The selfie camera is hidden behind a waterdrop notch on the screen and is 5 MP f/2.2 with some AI features for portrait shots. Speaking about the display, it is a 6.53” LCD with HD+ resolution and 20:9 tall ratio. 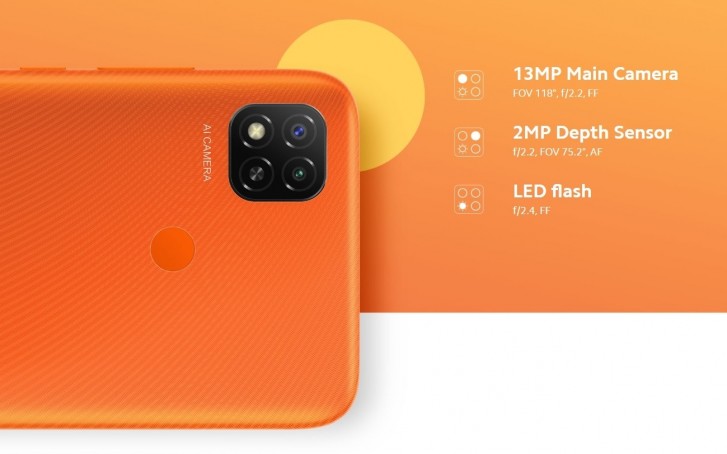 The Redmi 9 is advertised for its generous memory capacity, coming with either 64GB or 128GB of built-in storage and 4GB RAM. That is way better than the Redmi 9C with the only choice of 2/32 GB. The rest of the internals remain the same – Helio G35 chipset, 5,000 mAh battery, charged through a microUSB (!) port. 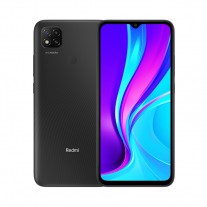 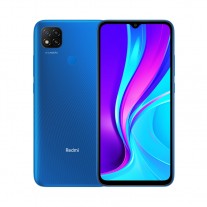 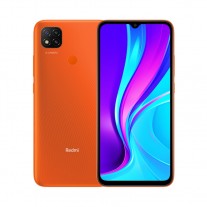 The first sale of Xiaomi Redmi 9 in India is scheduled for August 31 at noon local time. The price is INR8,999 for the 4/64 GB version and INR9,999 for the 4/128 GB variant. Color-wise, there are three options – Carbon Black, Sky Blue, and Sporty Orange.