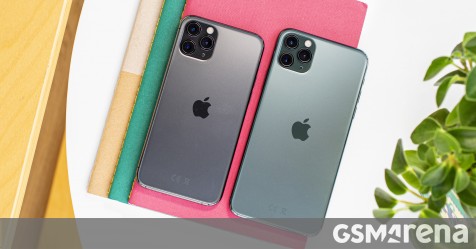 Apple and the iPhone line, in particular, has never had an easy relationship with the Chinese market. Constantly thwarted by local regulations and many legal and political circumstances. Hence, the equal ports shocking and perfectly justifiable nature of the fact that iPhones still lack official support for China’s BeiDou navigation system.

According to a new report from industry insiders, that might finally change with the introduction of the iPhone 12 family. On Wednesday, BeiDou spokesperson and director of the China Satellite Navigation Office, Ran Chengqi, mentioned in an interview that : “Apple will use the BeiDou navigation system sooner or later…”.

More importantly, that vague hint was later backed-up by familiar sources, claiming that Apple is currently in the process of debugging iPhone 12 series performance and compatibility. Apparently, one of the tests being conducted is verifying proper BeiDou support.

The lack of such support has actually been one of the biggest and longest-standing complaints among Chines iPhone users. Currently. Even the best iPhone 11 Pro Max only a GPS receiver, plus A-GPS, with GLONASS, GALILEO and QZSS support.

The BeiDou system covers over 200 countries, with more than 100 million users and 200 million daily sessions. BeiDou-capable devices and especially smartphones have long been the norm on the local market and across most of the Asia-Pacific region, where the BeiDou system has the best performance. BeiDou-capable products are also already being exported and used in over 120 countries and regions around the world. The lack of support has been a major handicap for Apple and its resolve will offer substantial benefits to a large portion of its user base. In light of that, it will be interesting to see whether Cupertino makes a big announcement once BeiDou is hopefully fully implemented, or will simply slip that in, without much fanfare in the official iPhone 12 specs sheets.