Lava A5, A9 and Z61 Pro get ProudlyIndian editions 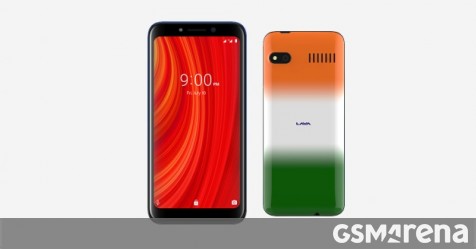 Lava introduced two new versions of its A5 and A9 feature phones well as ProudlyIndian Edition of its Z61 Pro smartphone. The latter was launched last month and boasts a 5.45-inch LCD, 8MP primary camera and 3,100 mAh battery while retailing at INR 5,777 ($77).

The Lava A5 comes in a candy bar form factor with a 2.4-inch QVGA display, 1,000 mAh battery and dual SIM slots. The phone supports up to 32GB microSD cards for added storage. There’s also support for 22 languages, a single 0.3 MP rear-facing camera that can also record videos as well as other expected features like FM radio, Bluetooth and an LED flash which doubles as a torch.

The battery is rated at 3 days of standard usage and Lava is also touting a Super Battery mode which should provide even longer endurance when you’re not close to a charger. The Lava A5 comes with a “ProudlyIndian” back design which commemorates India’s 74th Independence Day. Retail pricing is set at INR 1,449 ($19) and is available through Flipkart.

The Lava A9 brigs a larger 2.8″ display with the same QVGA resolution. The battery is also larger than the A5, coming in at 1,700 mAh which should last 6 days with normal use according to Lava. 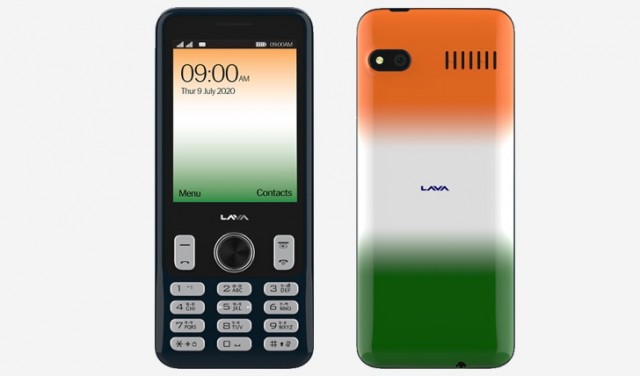 The phone also packs dual-SIM slots, FM radio and Bluetooth as well as a single 1.3MP rear camera with an LED flash. The A9 retails for INR 1,899 ($25) and is also up for grabs through Flipkart.