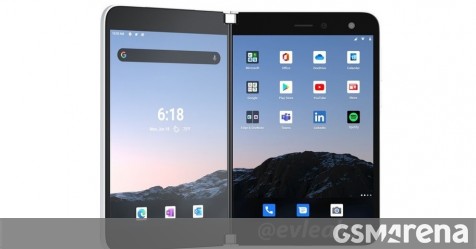 The images show the smartphone closed and opened. The front panel has a clean Microsoft logo, and when opened, you can see a flash next to the camera in the top-right corner, which is a new addition. 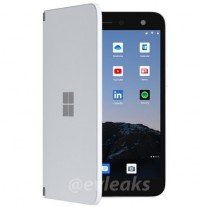 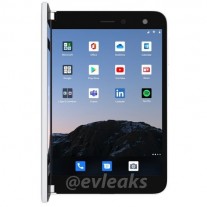 The pictures also show the Google Search widget on the first screen along with the date and time widget, with the dock at the bottom holding three apps – Microsoft Edge, OneNote and Outlook.

The dock on the second screen has Google’s Phone, Messages and Camera apps, with the homescreen housing Microsoft and third-party apps. You can also see two folders, grouping Microsoft and Google apps, with a shortcut below to open Edge and OneNote simultaneously to take advantage of two screens.

This feature is reportedly called “app groups”, which will let you create a pair of apps that you often use simultaneously, so you can open them both at the same time quickly. 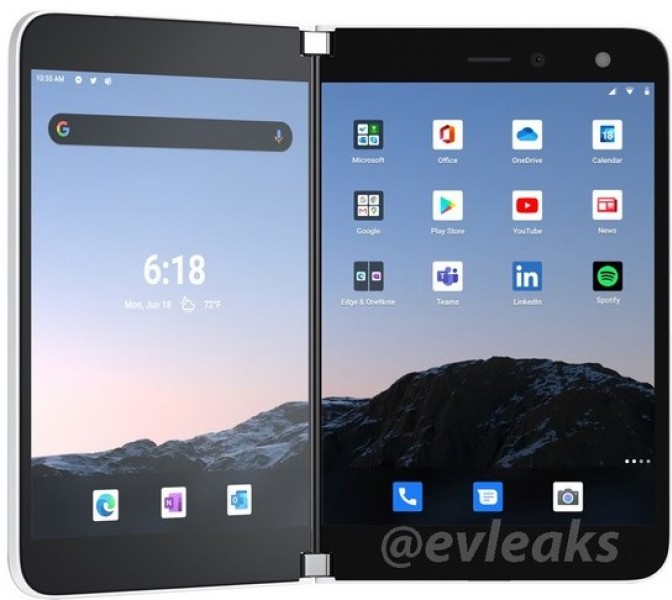 Blass says this is the AT&T model, but we don’t see any carrier branding on the smartphone. At least not on the front panel.

The Microsoft Surface Duo was expected to arrive in July, but that didn’t happen. However, Microsoft has reportedly invited its MVPs to attend a virtual briefing for the Surface Duo on August 12, meaning the Redmond-based tech giant could release the foldable smartphone this month.