The Moto E7 Plus will boot Android 10 and have a Snapdragon 460 SoC under the hood with 4GB RAM and 64GB storage, but it will also come with a microSD card slot for storage expansion. 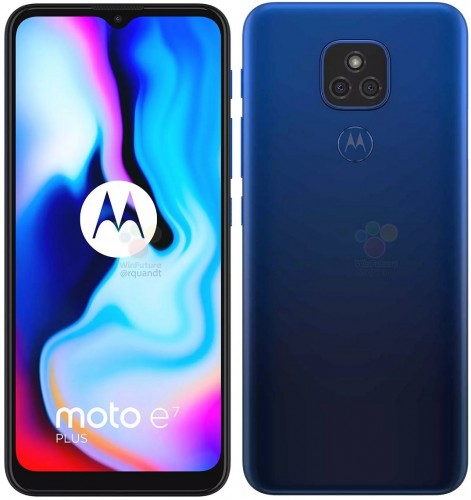 The smartphone will sport a 6.5″ LCD of 1600×720 pixels, that will have a notch up top for the 8MP selfie camera. Around the back, you’ll get a 48MP primary camera with Night Vision, which will be joined by a 2MP depth sensor. Below these cameras is a fingerprint reader for biometric authentication.

On the right side of the E7 Plus is the power key and volume rocker, along with a third key which might be a dedicated Google Assistant button. The smartphone will weigh 200 grams and pack a 5,000 mAh battery that will draw power through a microUSB port at up to 10W. 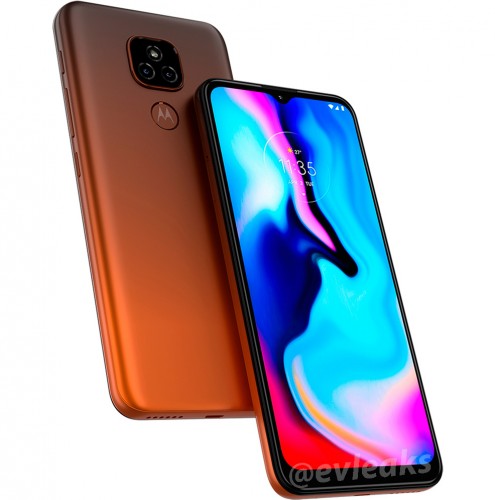 The Moto E7 Plus will also come with a 3.5mm headphone jack and is confirmed to have at least two color options. The 64GB model will be priced at €149 in Europe, but it will be cheaper in Germany.

There’s no word from Motorola about the Moto E7 Plus yet, but since the Moto E6 Plus was announced last year in September, we expect the E7 Plus to go official any time now.