Motorola has just released its latest affordable midranger – meet the Moto G9. It comes with a Snapdragon 662 chipset, three cameras and a big display, as well as a dedicated key for Google Assistant. 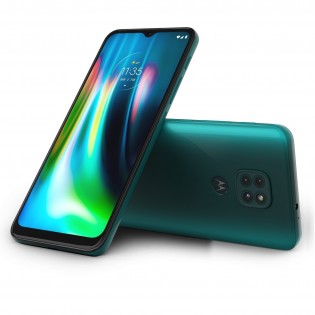 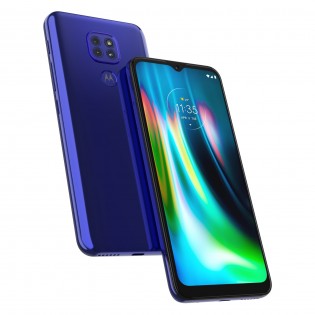 This phone brings a 6.5” LCD of HD+ resolution,. It has a waterdrop notch the top, housing the 8 MP f/2.2 selfie camera. There is no fingerprint scanner under the panel – it made its way on the back.

Speaking about the back panel, the attention is mostly grabbed by the triple-cam setup – a 48 MP main sensor with f/1.7 lens, accompanied by two 2 MP f/2.4 shooters – one to assist the portrait shots, the other for closeups. There is also a single LED flash, hidden in the setup on the back, trying to pass as a fourth camera. 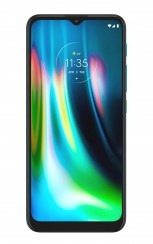 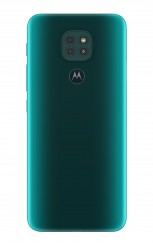 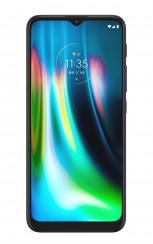 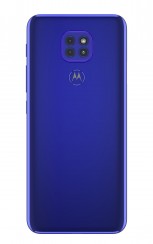 Motorola coupled the 11nm chipset with 4 GB RAM and 64 gigs of storage, but there is also a slot for microSD cards. Another thing the Moto G9 has going for it is the 3.5 mm audio jack and a USB-C port for the 5,000 mAh battery that supports 20W fast charging.

While already listed on the Motorola India page, the Moto G9 is actually coming for sale in seven days on August 31. It is offered by Flipkart for INR11,499 ($155/€130) and is available in two colors – Sapphire Blue or Forest Green.