OnePlus is rolling out a new beta build for its late 2019 flagships, the 7T and 7T Pro. OxygenOS Open Beta 6 is the new release for the duo, and it brings with it the July security patch level.

Additionally, the adaptive brightness curve has been optimized, and the company promises an improved user experience when it comes to brightness changes. The Clock app gets Lap time and Split time for the Stopwatch section with a nicer UI, while in Game Space the new Moments section is where you can store gaming snapshots and screen recordings. 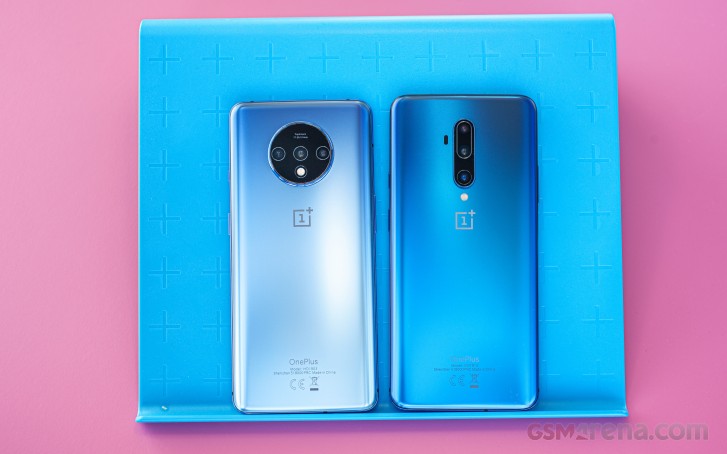 Plenty of bugs were fixed too, such as the abnormal color display at the top area and button of the Notes app, the issue that double tap could not wake the screen in some settings, the automatic pull-down issue with screen unlocking in ambient display, and something relating to alarm notifications.

To get this update, you obviously need to be on the Open Beta program. It’s relatively easy to jump onto the beta train, but it’s harder to jump off of it if you don’t enjoy the experience, as that step unfortunately requires a data wipe. So this is probably best avoided by all except the most courageous out there, those who love living on the bleeding edge.