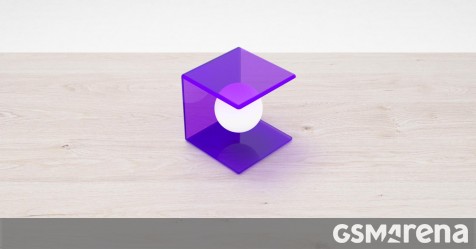 A new API is now available for developers to take advantage of for brand-new AR experiences on Android and Unity. First announced late-last year, the new API lets developers blend digital objects in the physical world. This is all done with a single RGB camera  boy, AR sure has come a long way.

The way that Google puts it, occlusion is the ability for digital objects to accurately appear behind real world objects. This makes it so that objects accurately hide behind things like walls, tables, couches, or anything that would obstruct it relative to the surface that you place the digital item, this making AR feel more realistic.

Game studio Illumix has already integrated this new API into its latest game: Five Nights at Freddys: AR: Special Delivery. There are also a couple of Snapchat lenses that take advantage of the new API including the Dancing Hotdog and Undersea World lenses.

ToF sensors are not required for this API, but having will eventually improve these experiences. Samsungs Quick Measure app will eventually begin using ARCore Depth API on the Galaxy Note10+ and Galaxy S20 Ultra.

The Depth API is available in ARCore 1.18 and is compatible across hundreds of millions of compatible Android devices.