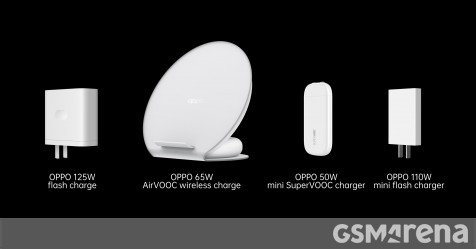 Oppo has been spearheading the fast-charging market in the past few years and today the company introduced the mightiest charger for smartphones ever at 125W. During an event in China, there were introduced three more ultra-fast and portable solutions – the 65W AirVOOC wireless charge, a pocket-sized 50W mini SuperVOOC charger, and 110W mini flash charger as well. 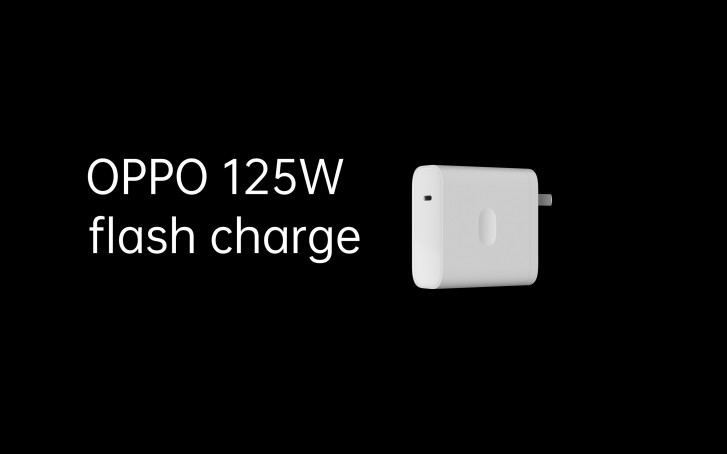 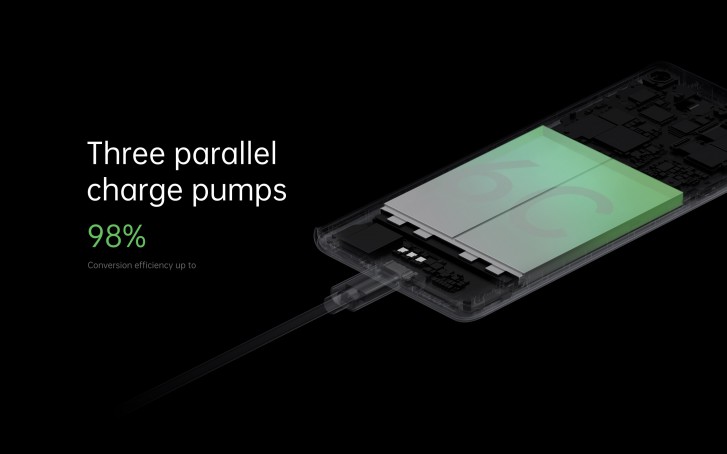 The AirVOOC wireless flash charge adopts a circular design for better cooling, glass panel for heat dissipation, and “self-developed isolated charge pump technology” with parallel dual-coil design to increase wireless charging efficiency. It operates on the same level as the wired 65W SuperVOOC 2.0 – two coils are charged simultaneously and from 0 to 100{8c54160eed80eb00ac4f5d74c8785e95142d89daf570f201b81dc7fdc31059f3} it should take about 30 minutes if the battery is 4,000 mAh.

Currently, the charger is in its conceptual stage, since there are no Oppo smartphones that support the standard. The bottom of the charger comes with a cooling fan that lowers the temperature two degrees Celsius, and the overall design is made in such a way to always provide a flow of fresh air. 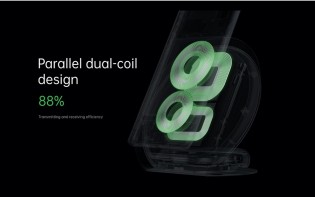 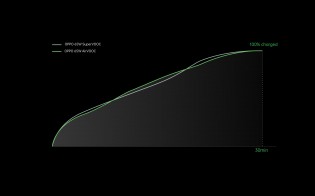 The 50W mini SuperVOOC charger is no bigger than a portable 4G modem. The idea is to put it in a pocket or a purse and get on with your day, instead of having to bring around the standard heavy power brick. It is compatible with VOOC protocols (up to 4.0 at 30W) and also works with 27W and 50W PPS.

In order to provide proper current, the mini charger comes with so-called “pulse charging” – Oppo removed an electrolytic capacitor and allowed the charger to literally pump massive amounts of power at equal time slots of 40 ms, instead of going for the traditional increase of power throughout time. 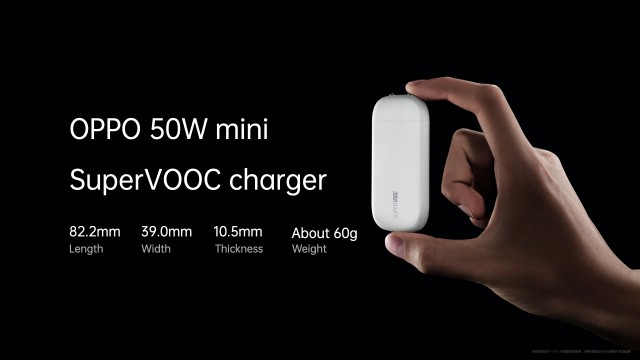 The 110W mini flash charger has the same idea – it is slightly bigger, but operates on the same level. It will be compatible with all popular standards – SuperVOOC up to 65W, VOOC up to 30W, constant output of PD at 65W and Quick Charge at 36W.

Oppo even said it could charge competitor devices, although at limited rates – the Huawei P40 Pro at 18W, instead of 40W, the Xiaomi Mi 10 Pro at 30W, instead of 65W, and a MacBook Pro at 65W – in all cases they must be with the original cable, provided in the retail box. 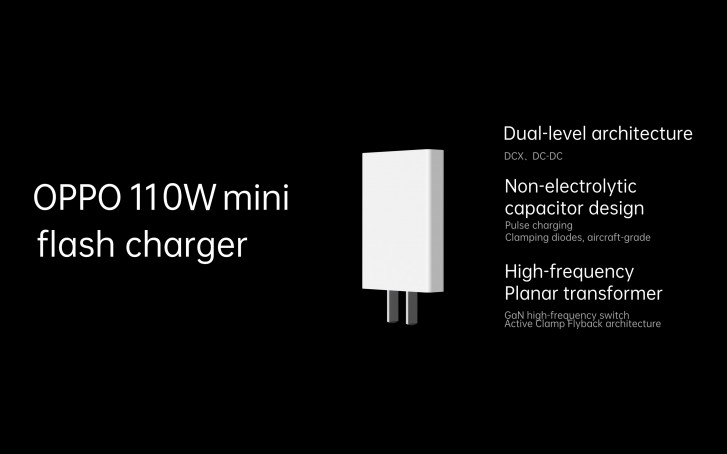 Currently, there are over 157 million users all over the world of the various VOOC technologies, and Oppo is promising to keep delivering fast-charging solutions with applying for more than 2,800 global patents on flash charging.