Poco X3 to be the first phone with Snapdragon 732G 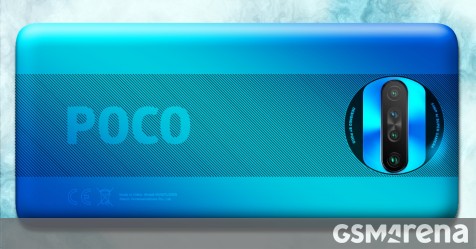 Qualcomm just announced its new mid-range offering, the Snapdragon 732G chipset, and it’s already designated to the Poco X3. While the phone wasn’t explicitly named the announcement of the chipset quoted Sam Jiang from Poco, who said his company will be the first to use the new chipset.

“We are extremely excited about the upcoming POCO smartphone and our collaboration with Qualcomm Technologies that allowed us to create the first device on the market with the latest Snapdragon 732G Mobile Platform,” said Sam Jiang, head of products, POCO Global. “We believe the device will set a new benchmark in the mid-range category, completely redefining the relationship between a phone’s price and its capabilities.”

Seeing how the teaser campaign for the X3 is already in progress it’s not too hard to guess that it will be the one using the new chipset. Not to mention that some rumors claimed it will ship with the 732G even before Qualcomm had announced it.