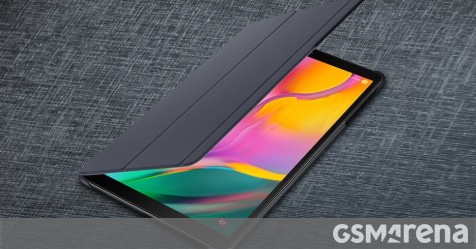 A Samsung tablet – possibly the Galaxy Tab A 7.0 – surfaced on Geekbench with an unknown Qualcomm chipset. The tablet, SM-T505, runs Android 10 and has 3 GB of RAM, which suggests this is a more affordable model.

What chipset is it using, though? It’s listed as “Bengal” and has an octa-core CPU clocked at 1.8 GHz. This is one of several recent chips from Qualcomm: Bengal, Lagoon, Scuba and Lito (this last one has been surfacing quite often).

Based on kernel source code, the Bengal has an Adreno 610 GPU running at 980 MHz. The CPU cores are unknown, but they are in two clusters of four (one cluster runs at 2.0 GHz, the other at 1.8 GHz).

The only chips that match this description are the Snapdragon 662 and 665. Bengal seems to be the 662, which despite its model number, is actually better than its sibling with an upgraded ISP and better Bluetooth and Wi-Fi support.

Details on Qualcomm “Bengal” from the Android kernel source code