Realme 6, 6i get August security patch and Smooth Scrolling feature with latest updates 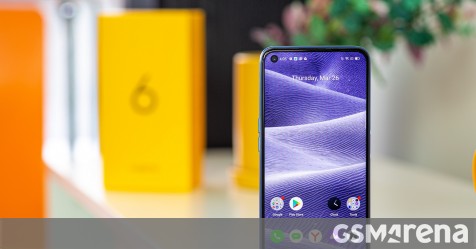 Realme has released new software updates for the Realme 6 and 6i (aka Realme 6s outside India), which bump up the Android security patch level on both smartphones to August 2020 and bring along a bunch of new features.

The first one is Smooth Scrolling, which makes scrolling appear “visually smoother, faster” on smartphones, and another is Super Nighttime Standby. Both these features are still under development and can be activated by heading over to the Settings > realme Lab menu on your device. 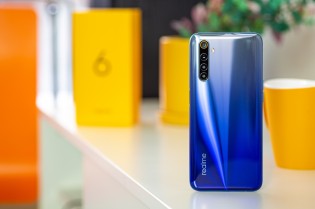 Realme has also added a decimal point charging feature to both phones, along with a default sound recording device option in settings. The changelog of updates for Realme 6 and 6i is the same. You can check it out below for more details.

The new builds for Realme 6 and 6i sport version numbers RMX2001_11.B.45 and RMX2002_11.B.45, respectively. They are currently rolling out over the air to a limited number of users randomly, and a broader rollout will commence in a few days if no bugs are found.

But, if you can’t wait for the update prompt to pop up on your phone, you can head over here to download the update package and install it manually on your device.