Realme just capped off its latest product launch in India with the entry-level C11 smartphone which was joined by the 30W Dart Charge 10,000mAh power bank. The C11 boasts a clean design with a waterdrop notch display, Geometric Art Design textured back and square camera cutout. The phone was previously announced Malaysia late last month. 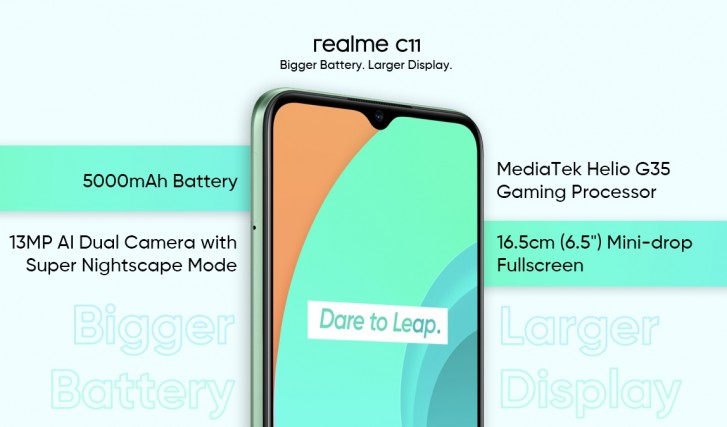 The phone is built around a 6.5-inch IPS LCD with HD+ resolution and a waterdrop notch for its 5MP selfie cam. Around the back, we find a 13MP primary shooter alongside a 2MP depth sensor and the LED flash housed in the square camera cutout. 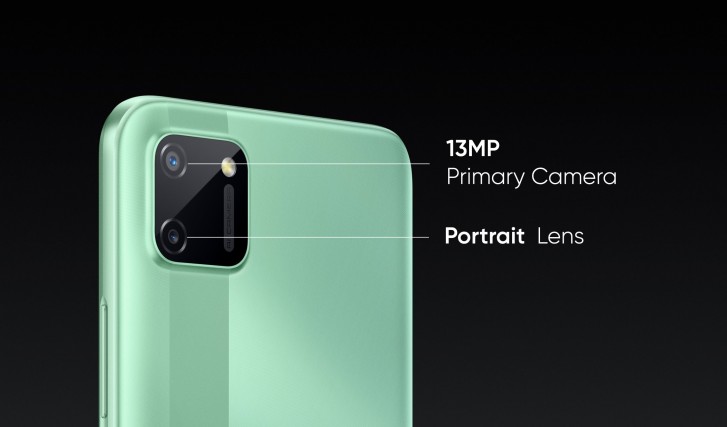 Under the hood we have the recently launched octa-core MediaTek Helio G35 chipset paired 2GB RAM and 32GB storage which is expandable via microSD. The battery comes in at 5,000 mAh and supports 10W top-ups over micro-USB. Realme is touting 40-day standby. The phone boots Android 10 with realme UI on top

The Realme C11 will be available in green and grey colors starting at INR 7,499. First sales are scheduled for 22 July at 12 PM IST time through Realme’s web store and Flipkart. 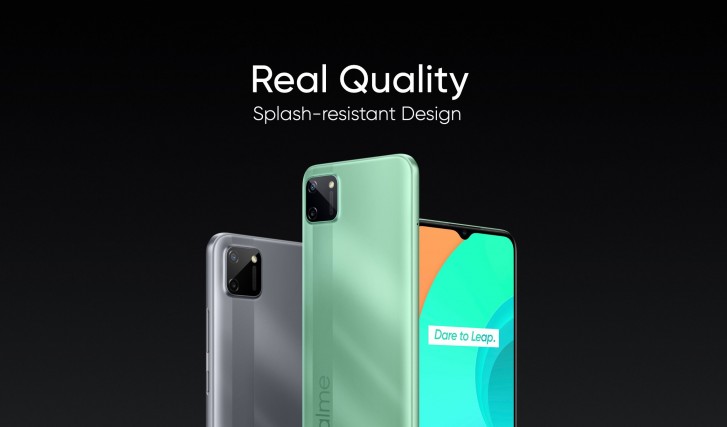 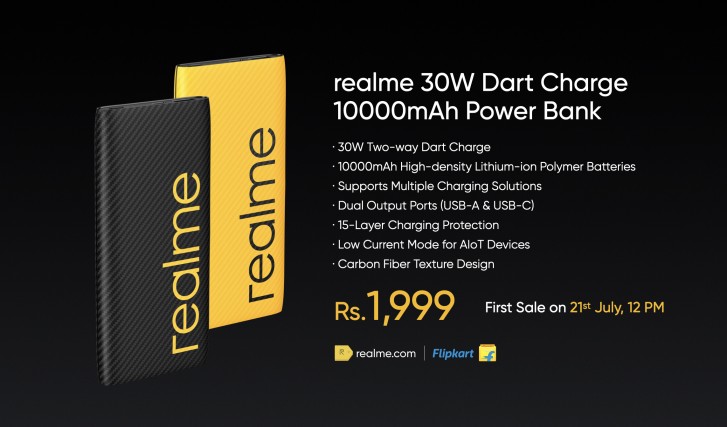 There’s a USB-A output alongside the USB-C input-output port which supports 30W top-ups. Realme is also bringing a low current mode for charging AIoT devices. The power bank will retail for INR 1,999 and sales tip-off on July 21.