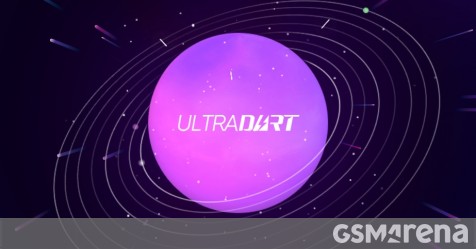 In order to protect the device, Realme implemented 14 temperature sensors in the battery architecture, as well as additional internal cooling for the smartphone. That way the 125W UltraDART has an average temperature that doesn’t go over 40 degrees Celsius.

The UltraDART technology support multiple protocols, including 125W PPS, 65W PD, and 36W QC. It is also compatible with previous Dart standards, all the VOOC variations, and Warp Charge – this is hardly a surprise after all Realme officials have confirmed multiple times that they are using Oppo R&D and manufacturing plants, and OnePlus is in the mix as well. 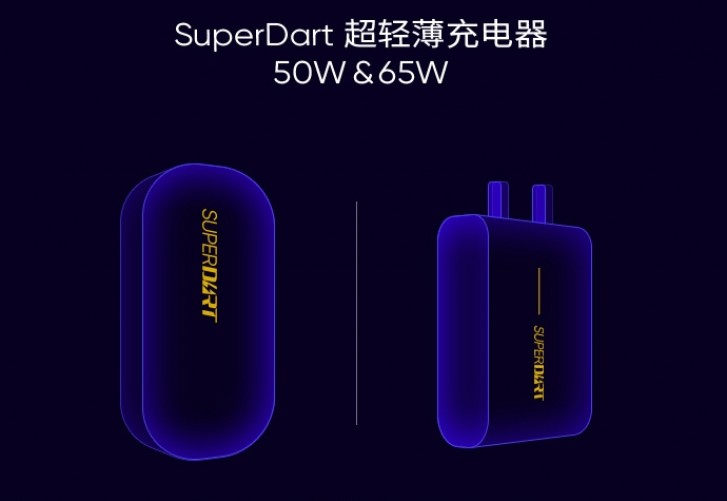 Realme also plans to launch SuperDart ultra-thin chargers which will support “only” 50W and 65W – they will be light and portable and aim to replace the bulky chargers that people tend to carry around for that moment when the phone needs that extra juice.