Realme posts unboxing videos of the C12 and C15, teases Youth Days promo for next week 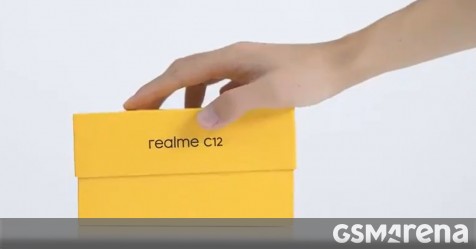 The Realme C12 and C15 will become available in India next week. The C12 will come first with sales starting on August 24 at 12 PM local time.

Coincidentally, the 24th is also when the Youth Days promo kicks off, promising to deliver deals worth a total of INR 10 crore (that’s 100 million). Those are the Realme Narzo and Narzo 10 on the poster, as well as the Realme Band and Buds Q (we’ve reviewed both, if you’re interested to know more).

You will be able to find deals on Realme.com, Flipkart and Amazon India starting Monday next week (and ending on Friday). You can find more details here.

Back to the Realme C12, here’s a short unboxing video that also serves as a rapid-fire recap of the best specs of the phone.

There’s a similar video for the Realme C15 as well, if you want an ultra wide caera and faster charging: