Another day, another rebranded smartphone from Xiaomi offshoot Redmi. The company today brought the Redmi 9 Prime to the Indian market. The phone was originally announced as Redmi 9 in Spain back in June.

That means you get a Helio G80 SoC on the Redmi 9 Prime paired with 4GB RAM. The smartphone runs Android 10 out of the box and comes with 64GB or 128GB of storage. However, it also has a dedicated slot for a microSD card for storage expansion up to 512GB.

The Redmi 9 Prime packs a 6.53″ FullHD+ LCD and comes with a total of five cameras – an 8MP selfie shooter on the front and a 13MP primary camera at the back joined by an 8MP ultrawide, 5MP macro and 2MP depth sensor modules. 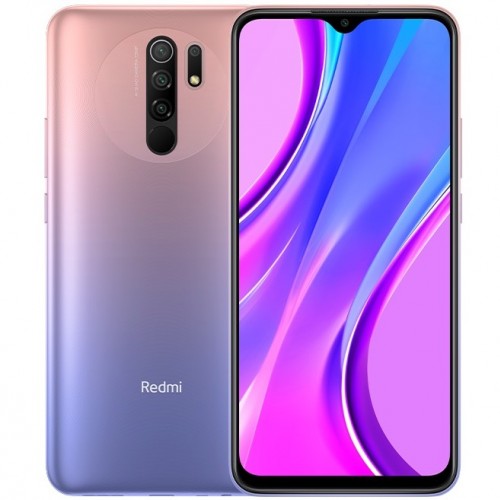 Fueling the entire package is a 5,020 mAh battery that draws power through a USB-C port at up to 18W. But, the charger that comes bundled with the box only supports 10W charging speed, meaning you’ll have to spend more if you want to juice up the battery faster.

Other highlights of the Redmi 9 Prime include a 3.5mm headphone jack, rear-mounted fingerprint reader, and dual SIM support. The smartphone is offered in Matte Black, Mint Green, Space Blue, and Sunrise Flare colors. 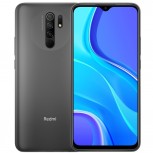 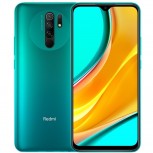 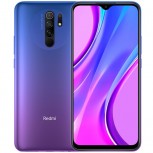 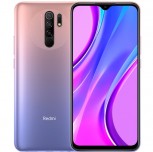 The first sale of the Redmi 9 Prime is set for August 6 at 10AM local time on Amazon.in and the company’s official Indian site, and starting August 17 it will also be available for purchase through Mi Home stores, Mi Studios and other offline retail stores across the country.

You can read our in-depth written review of the Redmi 9 to learn all about the phone.