Redmi 9i announced: A Redmi 9A with more RAM and storage 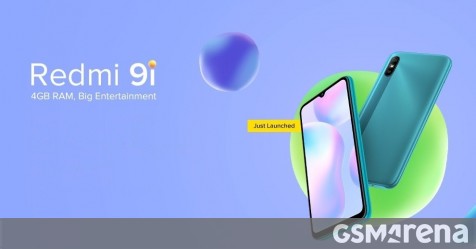 The only difference between the Redmi 9A and 9i is that the latter comes with more RAM and storage, which makes us question the need for a name change. Redmi could have just announced it as a Redmi 9A with more memory.

The back of the phone flaunts an Aura 360 Design and houses the 13MP primary camera joined by an LED flash. Under the hood, the Redmi 9i packs a 5,000 mAh battery that charges through a microUSB port at up to 10W. 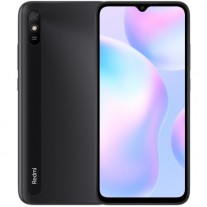 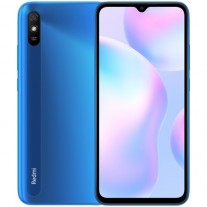 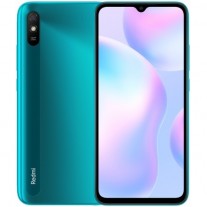 The Redmi 9i will go on sale in India starting September 18 through the company’s official site, Flipkart, and retail stores across the country.