Yesterday images and specs of the Realme 7i surfaced online, and today we have the official renders of the new affordable phone, thanks to the device being listed on the Lazada Indonesia website.

The 7i will have four cameras in L-formation, while the front will be occupied by a big display with a punch hole in the upper left corner. Lazada listed the phone in two paint jobs – Jade and Champagne, which aren’t real names of colors, but that’s the closest Realme can get to describing what can be seen on the back. 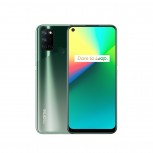 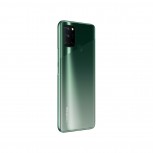 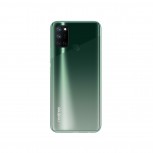 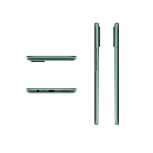 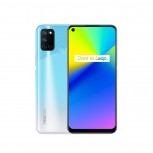 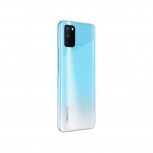 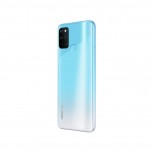 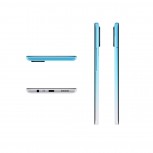 Realme 7i in Jade and Champagne

While Lazada has listed the Green as Champagne and the Blue as Jade, we think they are the opposite. However, that’s hardly an issue and we have to focus on the positive thing – the top 1/4 of the phone will be glossy, reflecting the light in one way, while the rest 3/4 is a matt finish, adding a unique touch to the phone.

The listing also gives us more specs details on the Realme 7i, but it isn’t anything new – we already know it will have a 64 MP main camera, a 5,000 mAh battery, and a 90 Hz refresh rate.

While Lazada does not say when the phone will be launched for sale, we know the official announcement is scheduled for September 17, when the local fans will also see the already announced Realme 7 on stage as well.