Royole was the first company to launch a foldable smartphone, way ahead of its more popular competitors Samsung or Huawei, but decided to stick to the Chinese market, marking its first device as practically unknown outside the domestic scene.

Today it introduced the second iteration, and now it comes with a better hinge, an improved screen with a bigger diagonal and lovely price tag – meet the Royole Flexpai 2.

The unveiling was a follow-up of a March event, where company CEO Bill Liu introduced the new folding screen. Now we know all the specs, the price, and the neat features that Royole hopes will make the Flexpai 2 more attractive than the Mate Xs or the Galaxy Z Fold2.

Some of the specifications were already known – Snapdragon 865, UFS3.0 storage, and LPDDR5 RAM. Now, the capacity is revealed – one variant is 8/256 GB, the other 12/512 GB, both of them readily available for sale.

The screen is the big improvement for Royole. The Flexpai 2 brings a panel that folds outwards, becoming a dual-screen smartphone when the hinge is at 180 degrees. The company calls its technology Cicada Wing 3S and it is “mirror-like smooth”, no creases whatsoever after over 1,8 million folds. 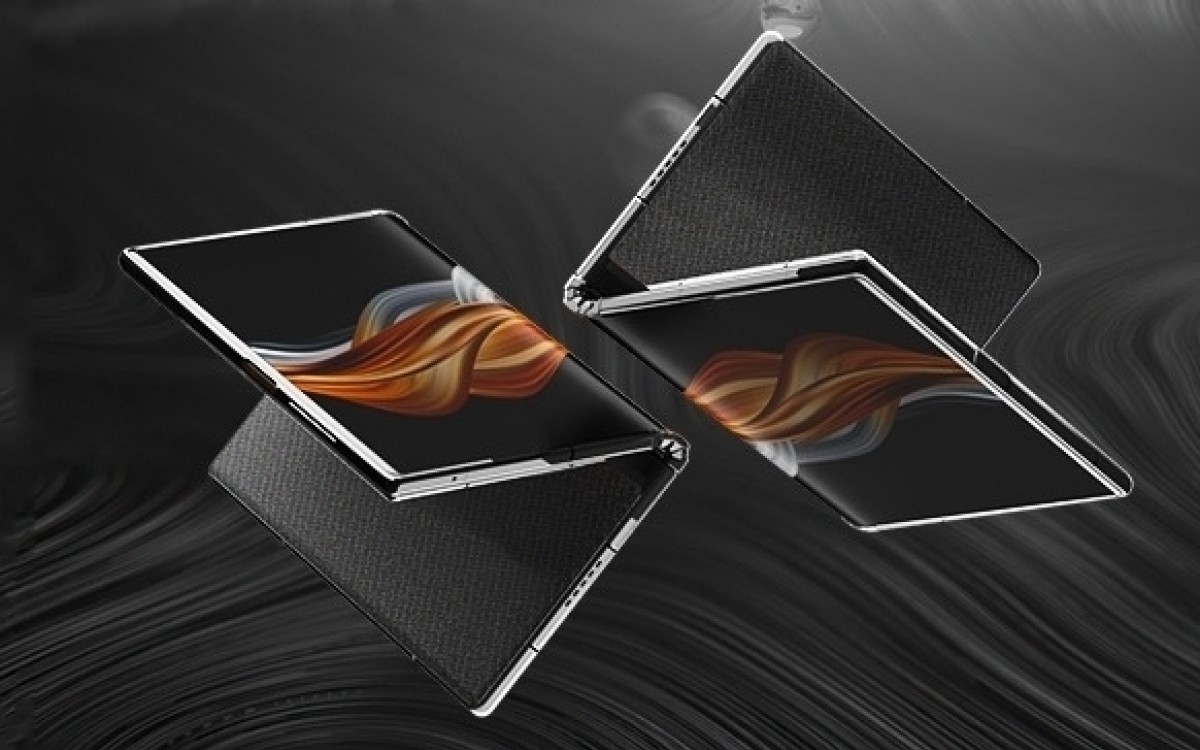 The Royole Flexpai 2 has its own dedicated interface, based on Android 10. It is called WaterOS 2.0 and implements some multitasking features that will make the foldable a great device for working at home.

There are also four cameras on the left-hand side. The top one is 16 MP ultra-wide-angle shooter with 116-degree FoV, followed by an 8 MP telephoto lens with 3x optical zoom, then there is the main 64 MP shooter with f/1.9 aperture, 6P lens, and 1/1.72” sensor behind. The fourth camera is a 32 MP dedicated portrait lens for selfie shots. 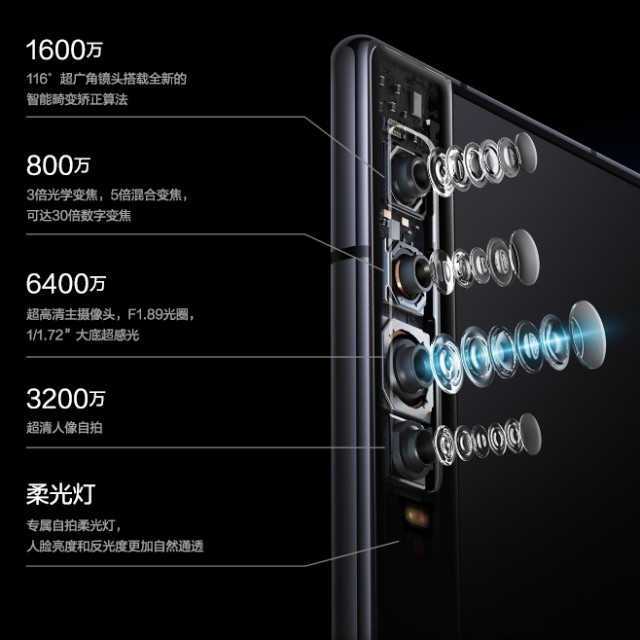 The camera app has the feature to take a picture of someone and the person can look at itself in the secondary screen, so you can skip the constant nagging “do another one, I don’t like this.”

The phone supports 5G connectivity with all popular bands and works both on SA and NSA networks, Wi-Fi 6, Bluetooth 5.1, and has a USB-C 3.1 port for the 4,450 mAh battery with QC 4.0 fast-charging capabilities at 18 W. 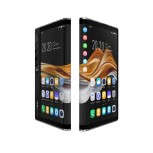 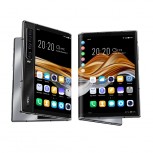 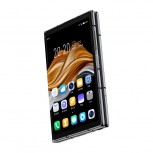 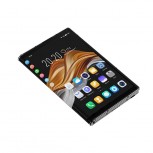 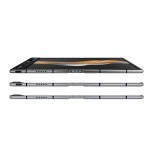 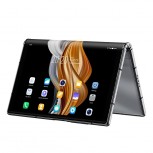 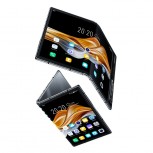 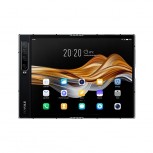 Royole Flexpai 2 from all angles