Rumors are swirling that Samsung is preparing a Fan Edition of the Galaxy S20. The phone which was previously said to arrive as the S20 Lite is expected to carry over the Snapdragon 865 chipset and 120Hz display from the S20 series and now we have some info on its battery capacity.

The cell is expected to carry the EB-BG781ABY model number and will come with a 4,500 mAh capacity. This is the exact same capacity as the Galaxy S20+. The S20 FE’s screen size is rumored to come in between 6.5 and 6.7 inches and will sport an Infinity-O styling and sAMOLED matrix with FHD+ resolution. 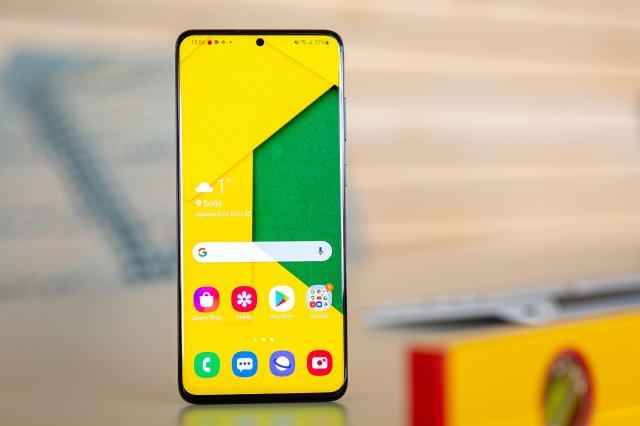 In terms of cameras, previous rumors say we’re in for a 12MP main shooter alongside a 12MP ultrawide snapper and 8MP telephoto module with 3x optical zoom. The phone will also offer IP68 dust and water resistance and will also be available in both 4G and 5G versions. The new report also mentions the possible launch colors for the device which include red, white, green, and orange.

The Galaxy S20 FE is expected to retail for KRW 900,000 ($752) in South Korea and is rumored to launch in October. These are just mere speculations at this point and are subject to change.