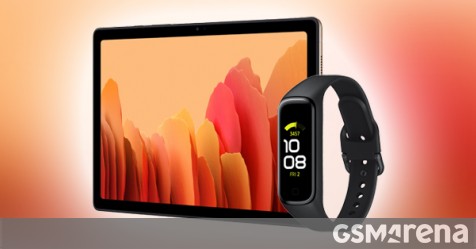 Alongside the partial Galaxy A42 5G announcement, Samsung lifted the veil off its latest tablet, smart tracker and wireless charger. Say hello to the Samsung Galaxy Tab A7, Samsung Galaxy Fit2 and Wireless Charging Trio.

The new tablet is powered by an unspecified octa-core CPU (3 cores running at 2GHz, the rest at1.8 GHz), coupled with 3GB RAM and 32GB or 64GB storage (there’s a slot for microSD as well). A quartet of speakers makes sure it will offer more immersive multimedia experience than the majority of its direct rivals.

Connectivity also includes Bluetooth 5.0 and Wi-Fi 802.11 a/b/g/n/ac, but it will have variants with LTE in some countries. 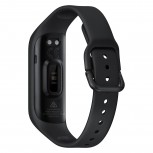 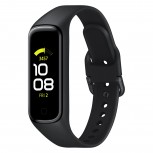 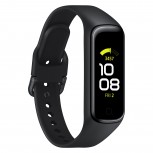 The Galaxy Fit2 is Samsung’s latest ultra-affordable smartband. Standing against the likes of the Xiaomi Mi Smart Band 5, the Fit2 sports a 1.1” AMOLED with 3D curved glass, heart rate sensor and a rather big 159 mAh battery. 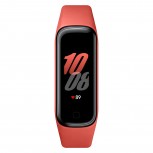 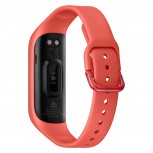 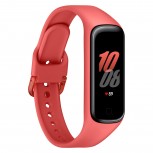 The wearable will be offered in either Black or Scarlet and Samsung promises it can go between 15 and 21 days on a single charge, depending on usage.

As the name suggests, the Wireless Charging Trio can wirelessly charge up to three different devices simultaneously. It comes with USB-C to USB-C cable and is offered in two colors – Black and White. It has a circular cutout where a Galaxy Watch3 will fit perfectly, but we’re pretty sure it will work with any Qi device.

Sadly, Samsung did not reveal anything about actual charging speeds.

We also got no details on the pricing or availability of either of the new products. We guess it will be up to local branches to reveal these details later on.