For all intents and purposes, the Sony A7C is the A7 III but in a smaller body. This means it has the same 24.2MP 35mm full-frame back-illuminated Exmor R CMOS sensor along with the BIONZ X image processor. Sony claims 15-stops of dynamic range and sensitivity up to ISO 51,200 along with 14-bit RAW images. The camera also retains the in-body image stabilization despite the smaller size. 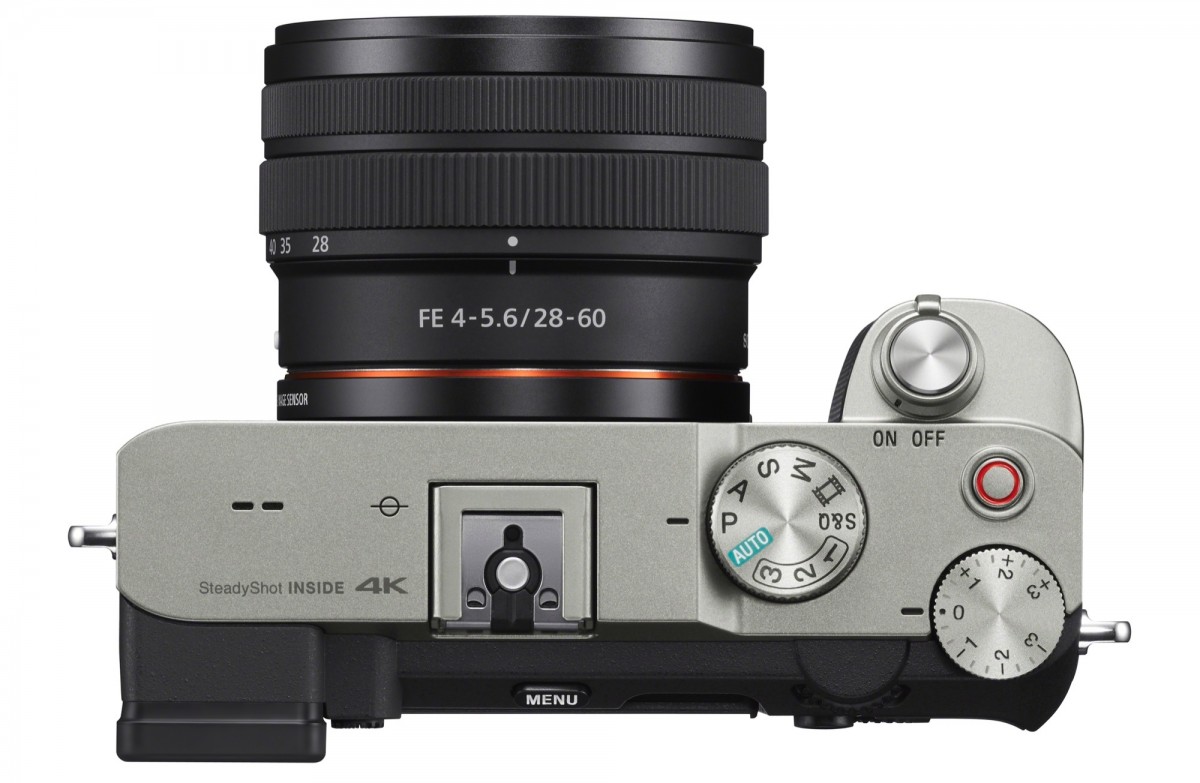 The A7C also features the AI-driven real-time autofocus tracking and real-time eye AF tracking for people and animals. It gains the customizable AF transition and subject shift sensitivity settings from the A7S III. The camera is capable of 10fps burst mode with AF/AE. Video features are also similar to A7 III, with 4K 30p 8-bit 4:2:0 internal recording but without any record limits. 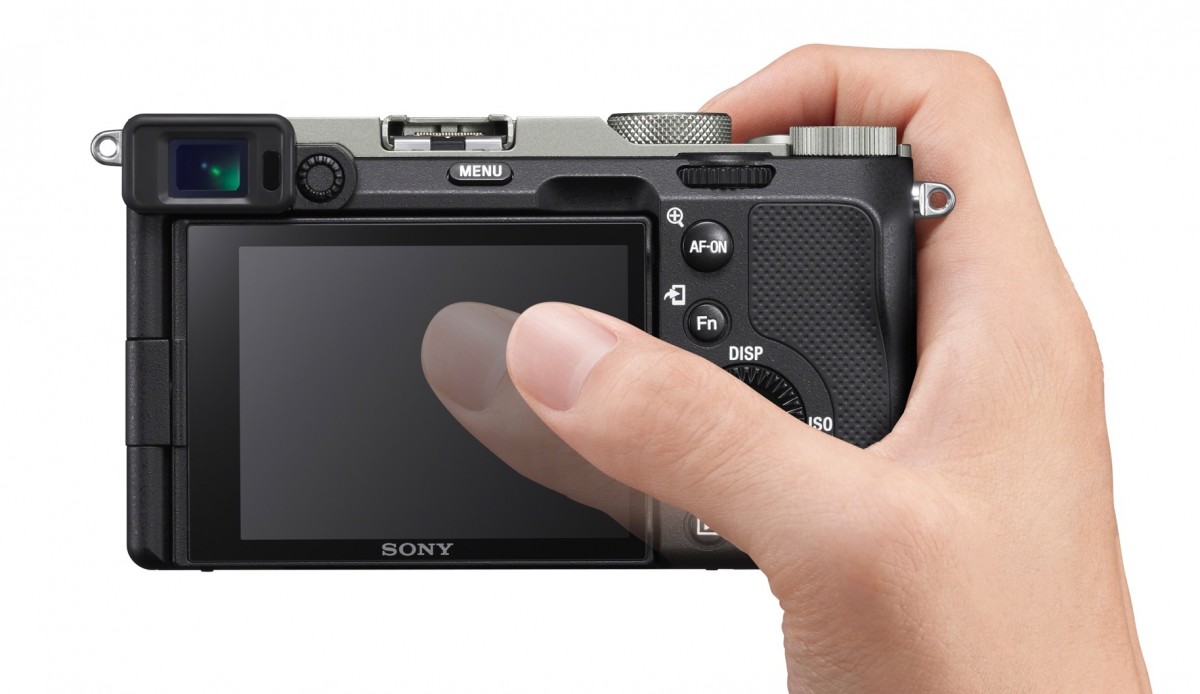 The A7C features a new fully articulating 3.0-inch 921k dot touchscreen but it has the same limited touch capabilities and the same menu system found on the A7 III, not the new menus found on the A7S III. The OLED EVF is also not particularly impressive at 2.35 million dots. On the connectivity front, the A7C has microphone and headphone jacks, micro HDMI, and USB-C for charging and data. There’s a single SDXC card slot. The battery is the same large NP-FZ100 as the A7 III. 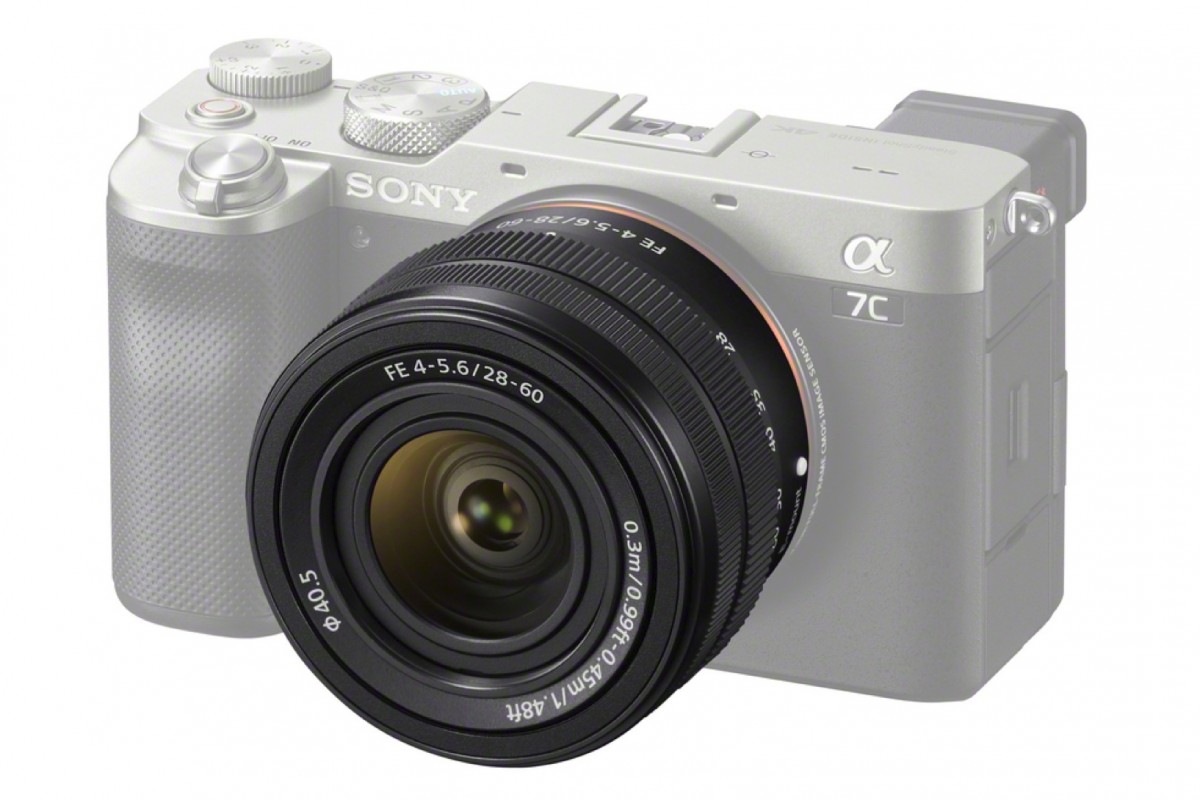 To go with the smaller body, Sony is introducing a new FE 28-60mm f4-5.6 collapsible kit lens, which the company is calling the world’s smallest and lightest full-frame zoom lens. Unlike some of the cheaper lenses on the market, this would let you use the full width of the full-frame sensor while still keeping the overall size of the camera in check when not in use.