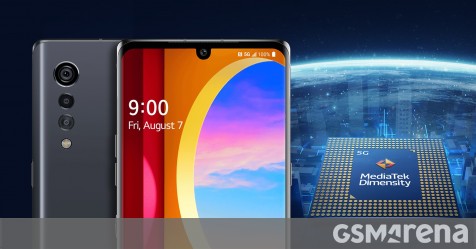 The LG Velvet 5G for T-Mobile is the first smartphone powered by a Dimensity chipset outside of China. Specifically, it uses the Dimensity 1000C, a brand new chip that is branded as part of the flagship 1000-series. Does it have the performance to match that branding, though?

The first Geekbench result can begin to answer that question by showing what the CPU is capable of. It features four Cortex-A77 cores, which are exclusive to the 1000 chips while the 800 and 700 models use A76. 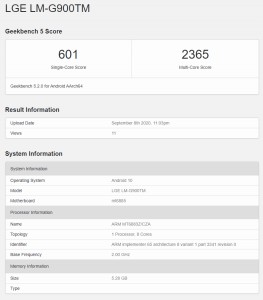 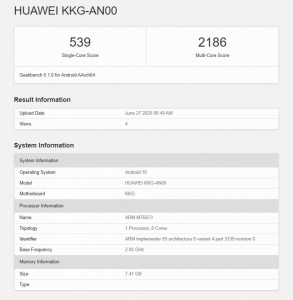 Anyway, T-Mobile’s LG Velvet will come with 6 GB of RAM as standard, which is par for the course in the Velvet lineup.

The phone will be available tomorrow (you’ll find it on LG.com), the full price is $588 but you can break that down into 24 monthly installments of $24.50.