TCL’s 10 series saw its latest members go official in Russia with the 10 Plus and 10 SE. Both new phones come with midrange specs, solid batteries and Android 10 but pricing аnd availability is yet to be revealed. We also don’t have info if or when the devices will make their way to more markets.

Starting off with the 10 Plus which shares a lot of similarities with the previously launched 10L with the big change being on the display front where we now have an AMOLED panel with a waterdrop notch. The diagonal measures in at 6.53-inches and the resolution is 1080 x 2340 pixels while the selfie shooter comes in at 16MP. 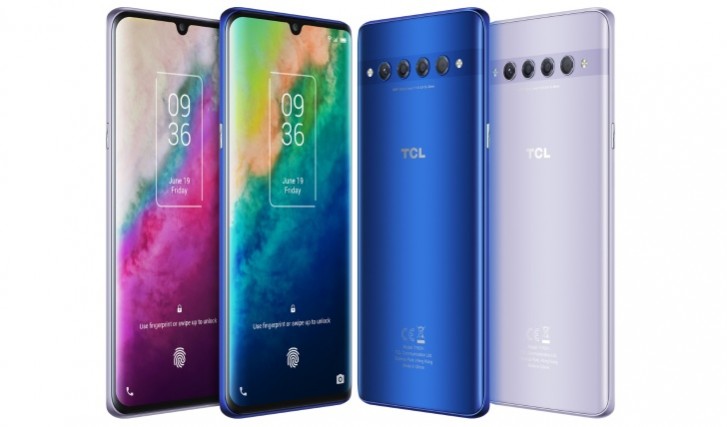 Around the back, we have a 48MP primary camera alongside an 8MP ultrawide shooter and two 2MP snappers – one for macro stills and another for depth data. The 10 Plus is powered by the Snapdragon 665 chipset and 6/8GB RAM alongside 64/128/256GB storage, which is expandable via the microSD slot. The battery comes in at 4,500 mAh and supports Quick Charge 3.0. Other notable features include NFC and a headphone jack.

The TCL 10 SE offers more toned down specs compared to the 10 Plus with a 6.52-inch LCD with HD+ resolution and an 8MP selfie cam housed in the waterdrop notch. The back houses the horizontally arranged triple cameras, headlined by a 48MP main shooter. There’s also a 5MP ultrawide snapper and 2MP depth helper. The back also houses the fingerprint reader. 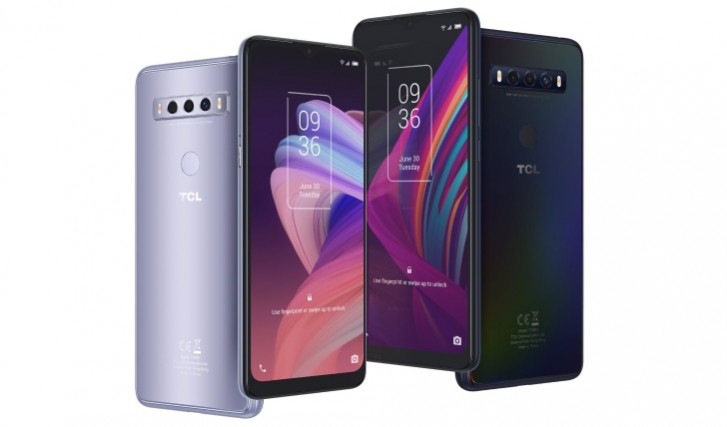 The 10 SE packs the Helio P22 chipset paired with 4GB RAM and 128GB expandable storage. The battery comes in at 4,000 mAh and supports 15W top-ups. Like the 10 Plus, the 10 SE also comes with a headphone jack and NFC.