Tecno Camon 16 Premier in for review 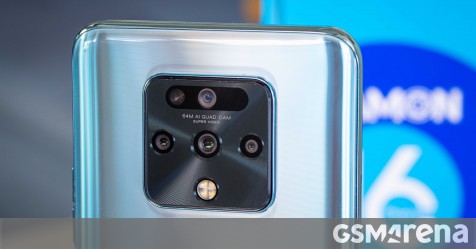 Tecno is hardly the most recognizable name in the global smartphone market, but in certain regions it’s among the biggest players. That’s why its latest flagship, Tecno Camon 16 Premier, is enjoying quite some interest and we felt a review is in order.

The Camon lineup is the camera-oriented family in the Tecno portfolio. The Camon 16 Premier is the mightiest device of new series with unusual camera setup design – an extremely big rectangle, with four cameras and one LED aligned as one big plus.

The phone looks similar to the Infinix Zero 8, another regional star, and that’s no accident. The two brands are owned by the same company, but the devices are aimed at different markets. 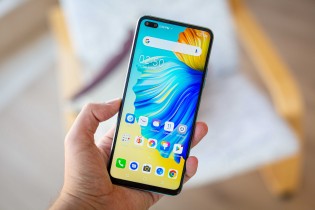 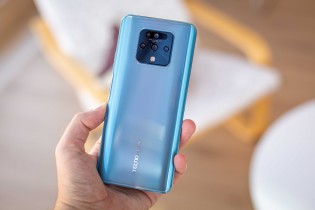 Tecno Camon 16 Premier front and back

The retail box brings the device in a fine Silver color that feels a bit plasticky in our hands. It is also not the lightest phone out there as could be expected given its 6.9” LCD and 4,500 mAh battery.

Speaking of the battery – it supports up to 33W fast-charging, and yes, the power brick is included in the box.

Just like its brother from another mother Zero 8, the Camon 16 Premier comes with an in-house UI that has a lot of bloatware. There are so many useless apps, ridden with adverts, that any user willing to have a flawless experience must spend some extra time uninstalling games and extra app stores. 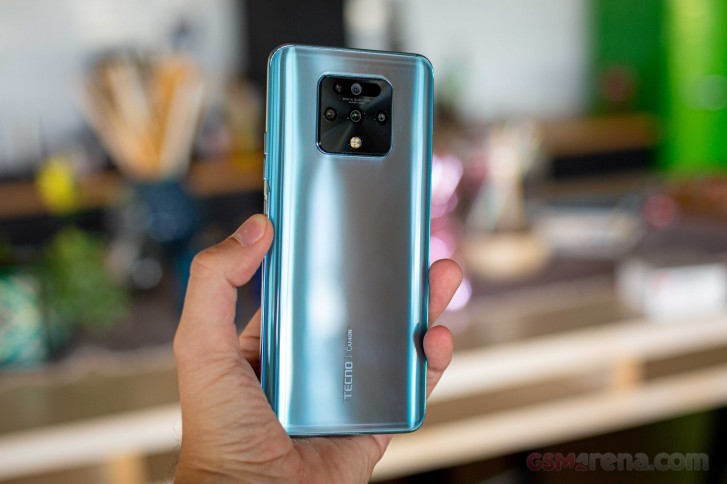 Then again that might well be worth it considering that the Tecno Camon 16 costs the equivalent of $275, which is outstanding considering its hardawre. We’ll give you a definitive answer when we complete our review – stay tuned!