Two new Realme phones just passed the Chinese TENAA certification process, their listings revealing the design and key specs. One of them stands out with 90Hz AMOLED panel and Snapdragon 765G chipset. 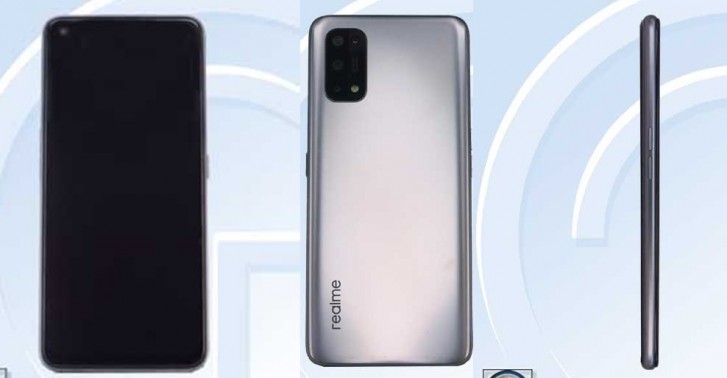 The model number is RMX2176 and it doesn’t match the leaked phones from the past couple of weeks. The listing reveals a 6.43-inch 1080 x 2400px AMOLED panel with 90Hz refresh rate and a driven by an octa-core chipset with clocks quite similar to the Snapdragon 765G, so it’s probably safe to assume this is the one.

The SD765G is paired with either 6GB or 8GB of LPDDR4X memory and 128GB or 256GB of UFS 2.1 storage, respectively. The rear camera setup consists of a 64MP main shooter, 8MP ultrawide camera and two 2MP sensors – one for macros, the other one for depth information. The front-facing camera is 32MP. A 4,300 mAh battery provides the juice.

Going by the photos of the phone, it will have a silver variant and although the back looks metallic, we would bet on glass or more probably plastic. There’s also a punch-hole in the upper-left corner of the display for the selfie cam. 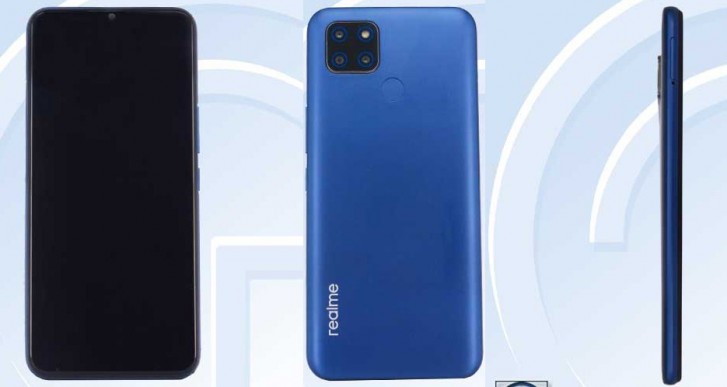 The other phone is RMX2176 and it would offer a slightly bigger 6.52-inch IPS LCD with lower 720 x 1600px resolution. The Dimensity 720 chipset is expected to be behind the wheel along with either 4, 6 or 8GB of RAM while storage goes up to 256GB for the 8GB version while the 4 and 6GB configurations settle for 64GB of UFS 2.1 storage.

The cameras on the back are 13MP main camera, 2MP macro one and 2MP depth sensor. The front waterdrop-styled notch houses an 8MP shooter. The battery is 5,000 mAh with support for fast charging, of course.

The probable release dates or periods are still unknown but given that they’ve already passed the TENAA certification, the Chinese launch should be imminent.