Weekly poll review: iOS 14 is a solid upgrade, might even get some to switch 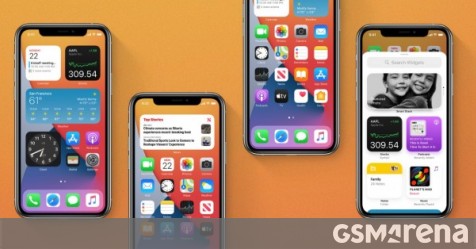 Last week’s poll shows that iOS 14 is a solid upgrade – one in four voters think it will allow them to continue happily using their current iPhone, another one in five are looking forward to upgrade to the iPhone 12 to get the OS in its best form.

Of course, Apple has no phones in the sub-$400 mid-ranger market, barring second-hand units, while Android makers offer some really impressive phones in that range. Owners of such Androids see no reason to pay a premium for iOS.

Also, many feel that iOS is still trailing Android, especially when it comes to customization. And it’s true, it took 14 versions for Apple to let you pick your browser app. So if your Android UI looks nothing like the stock installation, iOS 14 is not for you.

If you value privacy and long term software support, however, iOS has several new features that will make former Android users feel at home.