Honor keeps diversifying its portfolio and the latest addition is a Wi-Fi 6 Plus router with four antennas and a dual-core CPU. Starting today, it can be purchased in several countries in Europe, and the brand is throwing some gifts as well.

The Honor Router 3 has one WAN port and three LAN ports that support auto speed adaptation between 100 Mbps and 1000 Mbps, totaling to 3000 Mbps, provided you have such a connection coming out the wall in the first place. There is a single H button on top that can easily pair up to five more Router 3 devices into an active Mesh Network for enterprise solutions. 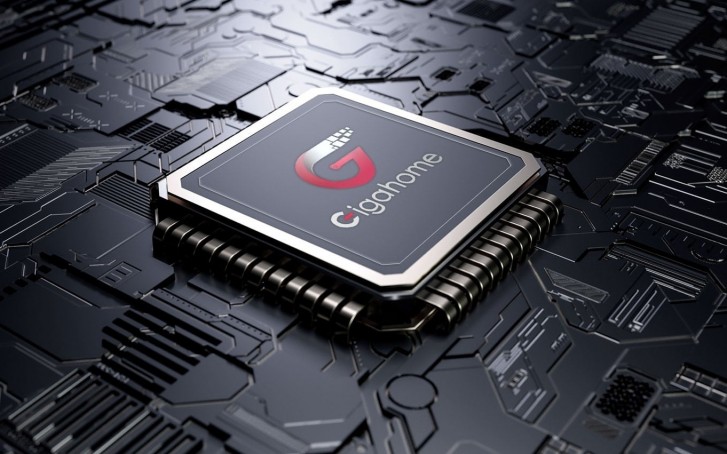 Honor brings technology that allows one Router 3 to communicate with up to 20 devices – 4 on the 2.4GHz spectrum and up to 16 on the 5GHz. Security-wise, it has WPA3 with individualized data encryption. On the inside, there is a Gigahome Wi-Fi 6 chip, and the two CPU cores can go up to 1.2 GHz, achieving network speeds to over 1 Gbps.

The Honor Router 3 can be set up and controlled through Huawei’s dedicated AI Life App where devices can be managed and limited in speeds, internet time, and there is a Parent Control feature that sets schedules for specific connected devices.

The price of the Honor Router 3 is €79.90 is up for pre-orderin Germany, France, Spain, and the Netherlands starting today, while Italy will have that option on Friday, July 24. If a purchase is made until July 31, Honor will throw also a free Honor Band 5 (Pink or Black) and Honor AM115 Bluetooth earphones (Red or Black) in a bundle that cost respectively €35 and €70 on their own. 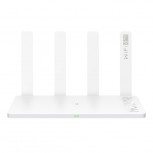 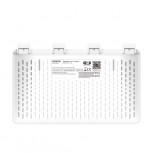 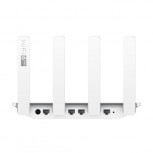 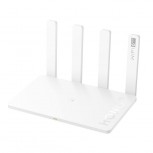 The router can also be purchased in the United Kingdom. It will be available on July 23, the price is set at £79.90 and there are no freebies whatsoever.