The television uses a transparent OLED panel that is mostly see-through. This gives it the appearance of a clear window when off and the when turned on, makes the images appear as if they are floating. 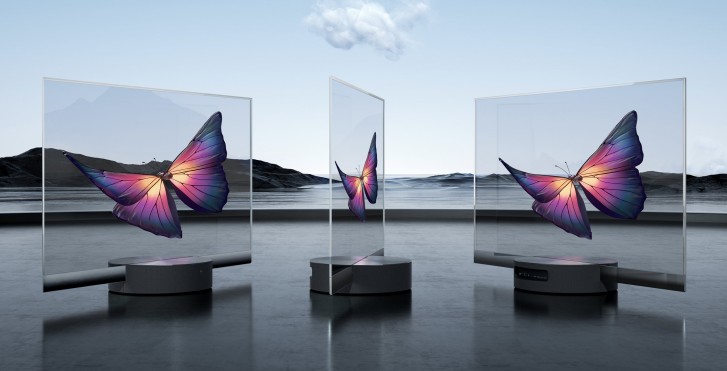 The Mi TV LUX Transparent Edition also has a feature called AI Master for Audio, which detects the type of content being played and automatically selects an audio mode. There’s also support for Dolby Atmos.

The design of the television includes a 5.7mm thick frame placed on a circular base. Obviously, this TV cannot be wall-mounted and the attached stand is the only way to place it.

The Mi TV LUX Transparent Edition runs on a custom-designed version of MIUI for TV. The UI has been tweaked to take advantage of the transparent display. There’s also an Always-On display mode to display images and text while the TV is not in use.

Transparent display technology isn’t particularly new. Chances are, you may have already come across one on a shop display or some other use on a public display. The technology has existed on both OLED as well as LCD panels, although the latter doesn’t look as impressive due to the need for a backlight and thicker glass.

LG showcased a transparent TV last year with promises of bringing it into a production TV in the future. However, the company is yet to follow-through on that, which is why the Mi TV LUX Transparent Edition is the first mass-produced TV of its kind. It’s highly likely Xiaomi is using a transparent panel from LG, as the latter has been working on this for a while now.

As for how this works, the transparent OLED panel isn’t significantly different from a standard OLED panel. Linus Tech Tips had an in-depth video on this last year based on a prototype by LG. We would suggest you check that out for the full information on how this tech works.

It goes without saying that this type of television isn’t for those who value image quality above everything else. Depending upon the room lighting, the picture on the screen could be affected to a varying degree and it probably wouldn’t be the best idea to keep it in front of a window or in a super bright room. This type of TV is more geared towards aesthetics than a practical family or video enthusiast usage. 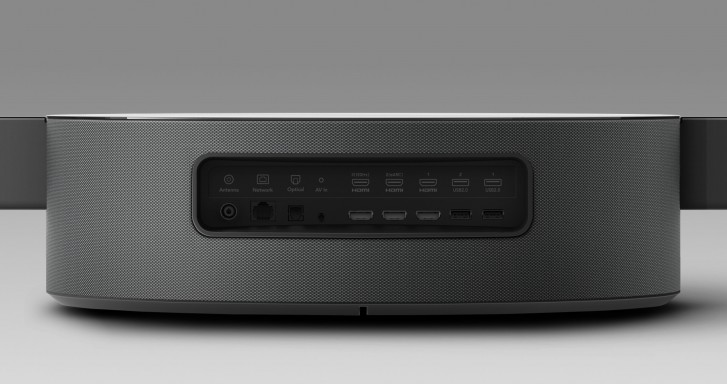