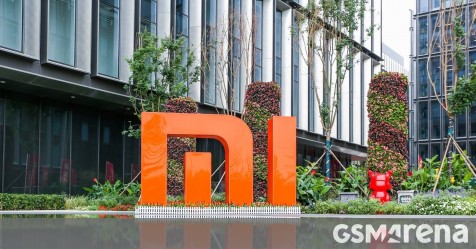 Lei Jun, CEO of Xiaomi, took to Weibo to answer a few frequently asked fan questions. These include details on the Mi Mix line’s future and the Mi Mix Alpha in particular as well as Xiaomi’s plans for its in-house Surge chipsets.


According to Jun’s statement, the Mi Mix line is currently put on hold as it bears high expectations as Xiaomi’s cutting edge line of smartphones. Xiaomi was not confident with how its developments were going so it decided to head back to the drawing board. We do get confirmation that the Mi Mix line will make a return one day but there is no specific time-frame to look forward to. 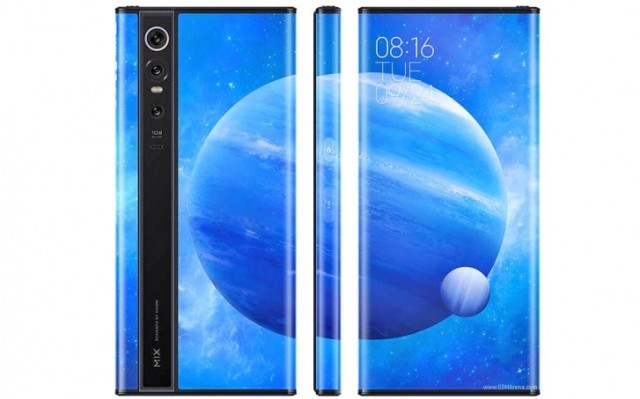 Lei Jun also said that the Mi MIX Alpha will not make its way to mass production as its unique wrap-around screen design proved too big a challenge. The phone was already made available in limited quantities but Xiaomi’s goal is to focus on bringing a more readily available Mi Mix smartphone in the future.

Xiaomi’s custom-built Surge chipsets were another topic of great fan interest. Jun acknowledged the company experienced difficulties with its chipset production after releasing its first generation back in 2017 though development has not been halted and Xiaomi has plans to incorporate Surge SoCs in its future devices. The CEO also revealed he will answer many more questions during tomorrow’s big Xiaomi event. 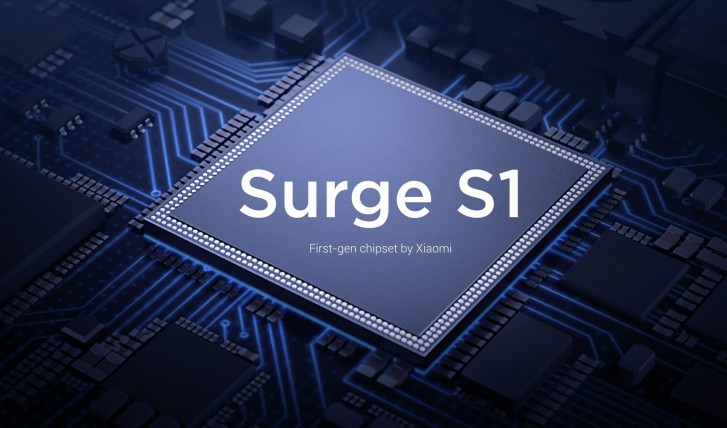