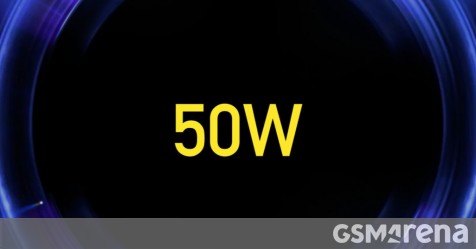 The Xiaomi Mi 10 Ultra stunned with its 120 W wired charging support, but the 50 W wireless charging capability surpasses what many phones can do with a cable plugged in. Using Xiaomi’s revamped charging technology, the phone’s 4,500 mAh battery can be filled fully in just 40 minutes.

The company posted a lengthy explanation on just how this technology works. The key was to change the layout of the bits between the coil and the battery – the charge pumps (these are DC-DC converters that are used to increase or decrease voltage).

The pumps are connected to the battery with highly conductive graphene-based material to further minimize losses. The battery itself is split into two cells of 2,250 mAh connected in series.

The coil is pretty advanced too. Multi-strand winding technology was used to tightly weave the wire in 5 layers, a design which helps concentrate the magnetic field and further reduce losses. Also, the phone is in constant communication with the charger, always adjusting its output current for optimal charging.

You can see the results above – the Mi 10 Ultra battery charges much faster than even the 40 W wireless charging tech used in the Huawei P40 Pro+ (which has a slightly smaller battery to boot).