Xiaomi was scheduled to introduce its Mi 10 lineup back at MWC 2020 in February, but due to the COVID-19 crisis, the event was canceled and the Chinese company decided to stick with a Chinese launch at that moment. One month later it introduced the flagship lineup to its global fans and to make up for the delay it also added a third phone – Xiaomi Mi 10 Lite 5G. 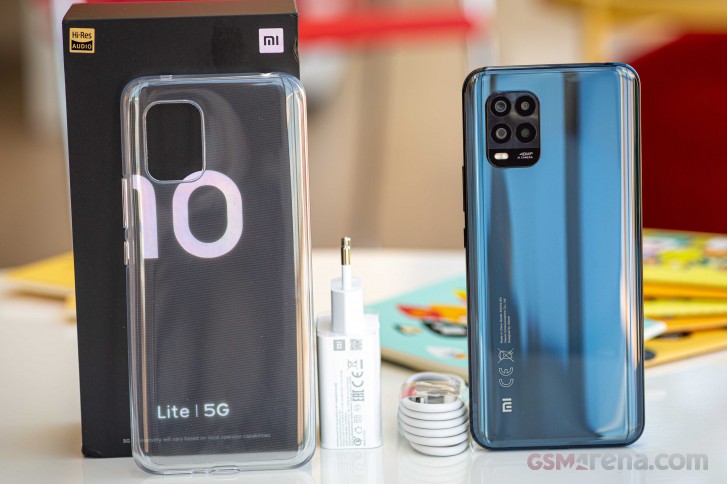 The phone, announced at the time as one of the cheapest 5G smartphones in the world, eventually was overtaken by some devices available only in China. At the time of writing this article, it remains the most affordable 5G option in Europe. We’ll now check out if it’s also the best deal or if too many corners were cut to get to that price. 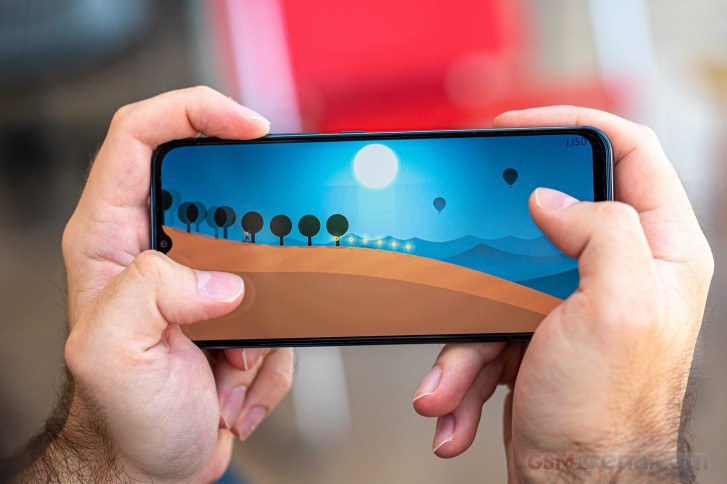 The variant we got is a Midnight Grey option with a 22.5W charger in the box, despite the Mi 10 Lite 5G only supporting 20W fast-charging. The 7nm Snapdragon 765G chipset comes with a LiquidCool heatpipe, but the phone still maintains a pleasingly thin body. There are no curved edges of the AMOLED, leading to some big bezels that might take away from the visual experience. 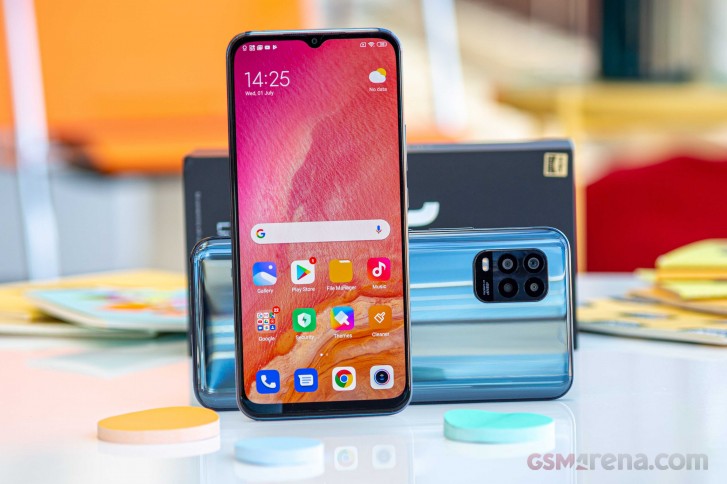 The Grey back panel is relatively clean with the quad-cam setup tucked in the upper left corner. It comes with a 48 MP main shooter, an 8 MP ultrawide-angle lens and two 2 MP snappers – one for macro shots, the other to bring out better portrait photos. 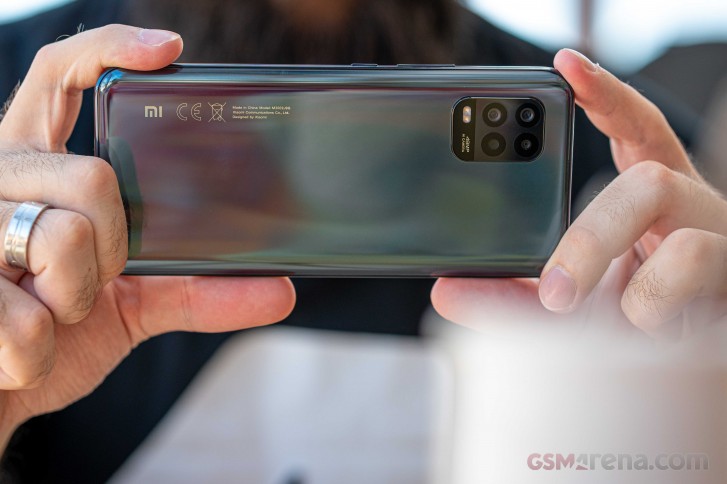 The official price of the Xiaomi Mi 10 Lite 5G is €349 for the 6/64 GB version, although it can be found cheaper at some European versions of Amazon. We are starting work on the review – stay tuned to find out how good of a phone that kind of money get you.